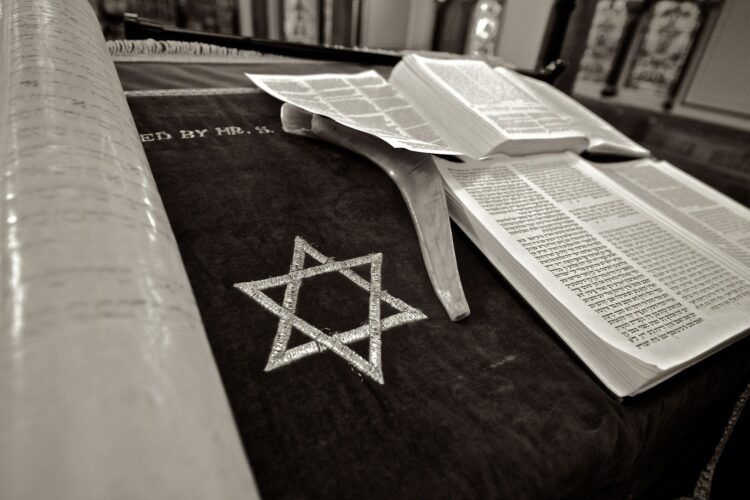 I have been a shepherd in the Messianic Jewish world for 48 1/2 years now.  The primary focus of the Messianic Jewish movement was and should be winning and discipling Jewish people.  However, there is a second and important purpose.  Our existence raises questions that give us an opportunity to restore Jewish roots to the churches.  And what did we mean by that?  First of all, it was to see the churches, first with its leaders, to understand the Bible in its original Jewish context.  This meant that “replacement theology” the doctrine that the Church had replaced Israel and was the new and true Israel would be rejected and secondly that the election of the Jewish people/Israel would be solidly embraced.  This as well would lead to a much better reading of Scripture.  We also intended that the Church would embrace the foundational stand of the Messianic Jewish congregations, that Jews who come to faith in Yeshua are called to identify and live as Jews.  The Messianic Jewish movement was not against the Protestant Evangelical heritage but affirmed it.  We wanted to add understanding to it.  Restoring Jewish Roots did not mean destroying the Christian heritage, whether holidays, worship on Sunday, Christmas carols and other Church practices, hymns, liturgy, and holidays which were not contrary to the Bible.

However, some years later, in the 1980s a Jewish Roots Movement began that was apart from the Messianic Jewish world.  Some teachers were solid, with very good teaching and some took wrong turns that brought us great concern.  At its worst, some promoting Jewish roots taught that Christians, the churches, were responsible to keep the Sabbath and  Jewish Feasts according to the Biblical calendar and more.  This came close to what we dubbed “One Law Movements,” which the Messianic Jewish movement worldwide largely rejected.  What then do we think restoring Jewish roots should entail.  I outline here the first two categories which we desire and then two further categories which we think violates the teaching of Galatians and Colossians 2 and Romans 14.

These first two points are explained in my books Jewish Roots, and Israel, the church and the Last Days.  We think it is appropriate and fitting for the churches to pray and be led by the Spirit to join with Messianic Jews during the seasons of the Feasts for celebrations near the days of the Feasts. But this has to be by the Spirit and not by any enjoined rule or sense that it would be superior to others that do not so embrace such celebrations. For us the Fall Feast of Sukkot (Tabernacles) which Zechariah 14 denotes as the international celebration of the Kingdom of God could be a special time together. On the Saturday night during Sukkot week, we used to have a great interchurch celebration.

The Jewish Roots movement becomes a source of division rather than enrichment when it goes over the line to #3 and #4.