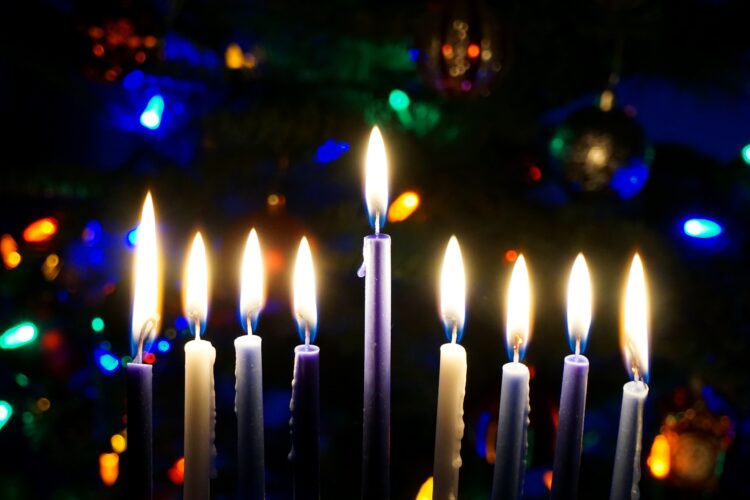 During graduate school, I was fascinated by a presentation by the famous apologist, Dr. John Warwick Montgomery, on J. R. R. Tolkien’s essay On Fairy Stories. Tolkien argued that all great fairy stories, and often great literary classics presented a general pattern that fit the Biblical narrative.  Things start well, but then something happens whereby things go terribly wrong with great trials and suffering, but then there is redemption and victory for the good people, and they live happily every after.  This, is, of course referring to the Biblical account where the human beginning is in the paradise of the Garden of Eden, but then things went terribly wrong through the temptation of the Serpent.  Human life often became a trial of suffering.  However, there are harbingers of the ultimate redemption and the great turn around in Israel’s escape from Egypt and entering into the promised land.  Then there is the promise of the coming of the Messiah who will bring final deliverance for Israel and the healing of the nations.  All will live in peace and joy under the rule of the Messiah.  It is the great reversal. The coming of Yeshua began the process that will lead to the completion of redemption and to the “happily ever after.”  So many sense that they are made for the happy ever after end.

Tolkien’s masterpiece, The Lord of the Rings, is one of the greatest fairy stories.  Tolkien was firm on his exhortation that we should not see the novel as an allegory of the Gospel.  However, that does not mean that it does not generally participate in a Biblical orientation because all great fairy stories do so.  Only recently was I able to obtain a copy of this essay which I had read over 50 years ago.

My favorite Christmas Story is It’s a Wonderful Life. In this great classic we find that every good life touches many people, but we don’t often see it.  When one life influences for good, that person touches others who touch others. The great thing about this story is that the lead character does find out that his life has been a wonderful one.  Of course, he lives happily ever after. Now one does not really ever live happy for forever in this present life.  Rather, he lives happy forever only in after the consummation and the return of Yeshua.

Chanukah is a preparatory story, a fairy tale in real life, real history.  It tells us how Israel was delivered and re-attained their independence as a nation after terrible oppression under the Syrian Greeks.  Without Chanukah there is no coming of Yeshua to a Jewish living nation in the first century. Chanukah tells a proximate fairy tale for the happy forever does not last.  Alas, the descendants of the Maccabees become corrupt.  Then the nation was then conquered by Rome.  Eventually the Romans destroy the city of Jerusalem and the sanctuary.  The Christmas story brings the most amazing tale of the incarnation of Yeshua that leads to the amazing victory of the death and resurrection of Yeshua.  But this is not the end of the story.  That ending, the final happy ever after ending, comes about only in his Second Coming.  We are in the middle of this greatest of all fairy stories, spreading the Gospel of the Kingdom, suffering, rejoicing, and onward until the final victory.  That is the ultimate happy ending forever.