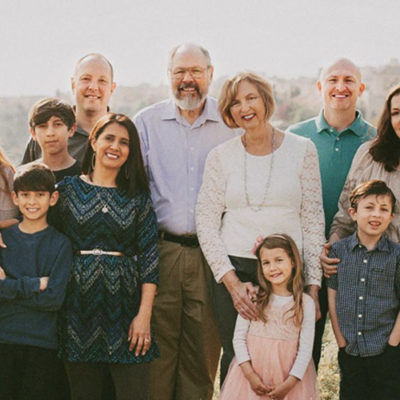 I write from Israel just before many will sit down for their Thanksgiving dinner in the United States.

The Pilgrims who saw themselves as living out a spiritual journey analogous to Israel, celebrated the first and second Thanksgivings.  They saw themselves as going through the sea like Israel and entering the promised land.  The native Americans, after the Pilgrims suffered terrible losses, helped them to survive.  They had a great feast, I think I remember for three days.  They celebrated with the Native Americans.  If my memory serves me right, they did this one more time, but it was not continued.

Abraham Lincoln connected to this meaning and called for its celebration in a time of Civil War.  It was amazing for him to call for a Thanksgiving Day while the War was not yet over.  It was being won by the north.   From that time the day was etched deeply into the conscience of Americans.  Thanksgiving was a harvest thanksgiving festival.  The Pilgrims connected it to the parallel Biblical celebration of Sukkot or Tabernacles.  Thanking God for his protection, survival and provision as individuals and as a nation were the central themes.

Today, the far left seeks to pretty much destroy all that is good in the American heritage.  Now there are native Americans who say that the day should not be celebrated because the coming of the Pilgrims led to displacement and genocide.  Yet how sad to lose a day that joined Americans together as a people and to dismiss one day that showed native American and Pilgrim (white English people) celebrating together.  How sad to also forget Lincoln and the fight against slavery and his enjoining of this holiday  Can nothing in the American heritage be left as good and not trashed by the radical left?  If people who came later committed crimes against the native Americans, and they did indeed, that does not invalidate the Pilgrims and Lincolns call for the Holiday.

Many American Israelis celebrate the Feast of Thanksgiving here.  Lots of Turkeys are sold.  It is not a public national celebration.  Yet amazingly the stores in the malls advertise black Friday sales.  Would that Israel would be more conscious of the tie of American’s to the Jewish Biblical Feast and how relevant both are to all of us.