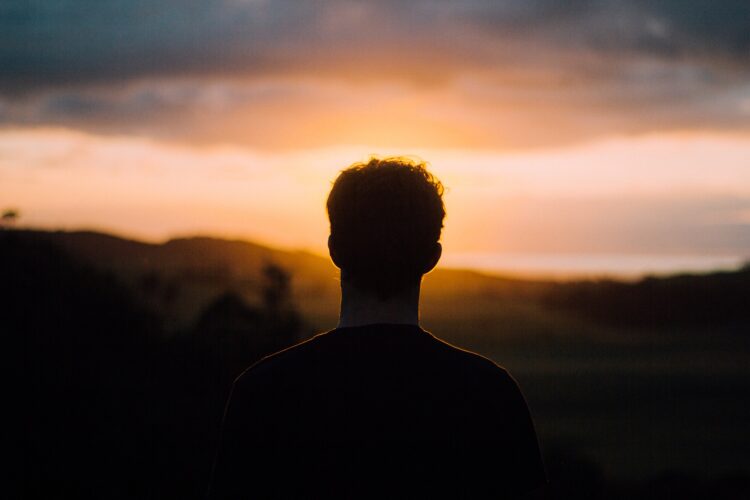 Whatever one thinks of Donald Trump, I am constantly puzzled why people tend to think that their solutions would be found in a greater and greater power of the State enforcing socialistic big government solutions.  As an Israeli, I am quite amazed that the nation has moved from socialism to greater decentralization to a free enterprise orientation.  The nation is better off for it.  So for example, there is now more incentive and profit for risk and business start-ups.  Israel is called the start up nation.  We have lowered taxes (still too high), added semi private options to national health care with some competition, and sought to decentralize some aspects of government.  There is now low unemployment! Before this Israel experienced terrible inefficiency, inflation, stagnation, and high unemployment.  We still have problems; housing prices are too high, food prices too high (why?-to keep Israeli agriculture and jobs stable, but this hurts the rest of the society).

Yet, but for the bump in the road of Donald Trump, the U. S. is tending to greater socialism.  There is a call for Medicare for all and for the Federal Government to fully take over health care.  This would produce inefficiency beyond imagination.  Right now we are a semi-government control medical system, with lawyers, drug companies and more getting their piece of the pie and making the U. S. system the most expensive in the world.  Yet, one can imagine a competing private system where all are covered and required to be in it, and breaking the distortions of special interests.  This is working in some countries.  Many years ago Lawrence Peter wrote his book outlining the Peter principle.  All large organizations go toward inefficiency and then promote people to their level of incompetence.  The market place destroys inefficient organization, but in government, only radical periodic reforms give some help.  But amazingly our young adults know nothing of this and think big government can forever provide jobs, guaranteed income, retirement, hospitalization, and equalization of income.  Such systems are massively oppressive and destroy the creative advance of societies.

So my question for my friends on the left, how is it that they do not understand this.  Israel has come to understand it. This is why all major parties in Israel believe in free enterprise and even the labor party has become moderate.