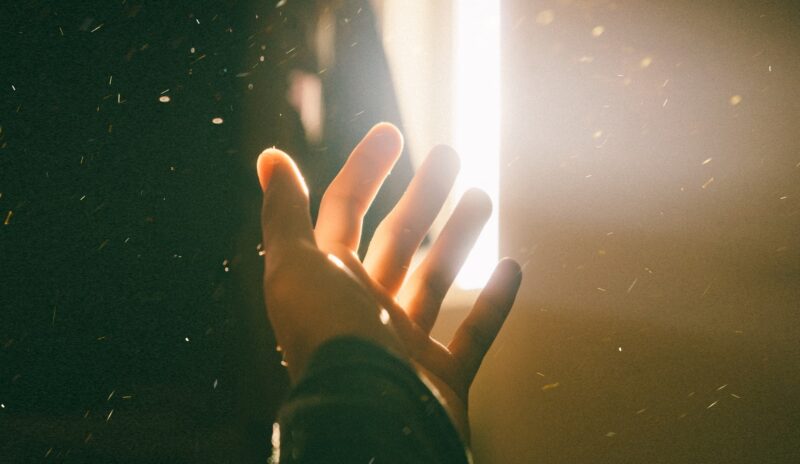 In Acts 2:22 Peter speaks to the great crowds after the outpouring of the Holy Spirit on the morning of Shavuot (Pentecost).  He says, “Yeshua ha-Notzrati—a man authenticated to you by God with mighty deeds and wonders and signs God performed through Him in your midst, as you yourselves know. . . “

After this message, the same kinds of signs and wonders continued for in v 45 we read, “Fear lay upon every soul, and many wonders and signs were happening through the emissaries.”

Then in Mark 16;17,18, we read a summary of the conviction of the early communities of Yeshua, “These signs will accompany those who believe in My name, they will speak with new languages; they will handle snakes; and if they drink anything deadly, it will not hurt them, they will lay hands on the sick and they will recover.”

The very miracles Mark speaks of are all recorded in the New Testament.  But what about after that.  Did great signs and wonders continue as the Gospel of the Kingdom spread to the nations? Yes, there were always great reports.  One can find them in the Church fathers, and even Augustine changed his mind when he saw such miracles.  In the ministry of St. Patrick of Ireland, such miracles are reported including several resurrections from the dead.  The Catholic and Orthodox streams always had miracle reports, some strongly attested and some weakly attested.

When the Age of Enlightenment began to dominate Western culture, going back to the Renaissance, skepticism became the order of the day.  A more rationalistic Christianity was fostered where signs, wonders, and miracles were seen as only for the first century to launch the Church and were thought to be only intended until the Scriptures were completed.  However, there is nothing in the Bible texts that give an expectation that signs and wonders would cease but that they were to continue until the Second Coming of Yeshua.

Revival movements that experienced new outpourings of the Spirit did report signs and wonders but in ordinary Christian higher education this was not significantly reported or studied.  It did not fit the cultural mindset.  However, with the Pentecostal movement at the beginning of the 20th century, there were more numerous reports.  This ebbed and flowed until the Charismatic Movement where signs and wonders again were more numerous.  Healing Evangelists like Oral Roberts and Katheryn Kuhlman presented many miracles, and some amazing healings were thoroughly documented by eyewitnesses and doctors.  In the cutting edge of Kingdom extension in the Southern Hemisphere, such signs and wonders are numerous.  Can we be sure of their reality?

Thankfully we now have scholarly books that present amazing evidence.  We are seeing signs, wonders, and miracles in the progress of the Gospel today more than at any time since the first century.  Dr. Craig Keener, of Asbury Seminary, has written an amazing two-volume set, The Credibility of New Testament Miracles.   Actually, the title could be the credibility of New Testament-like miracles today.  He traveled the world, met with eyewitnesses, doctors, and the people who were healed.  He documented the blind seeing, the lame walking, the deaf hearing, and resurrections from the dead.  These miracles take place in the Name of Jesus.  Other religions have some rare supernatural reports but nothing to compare with the quality and numbers of these miracles.  I give a few examples in my book, The Biblical World View, An Apologetic.  I have first-hand experience as well.  One amazing book that is much shorter and easier than Keener’s is Heidi Baker’s Always Enough which includes accounts of the amazing supernatural manifestations in her work in Mozambique, Africa.  The documentation is strong.  Again, the blind see, the lame walk, and the dead are raised up. She and her husband Rolland have Ph.Ds in Theology.  Keener documents some of them.  Out of this work thousands of orphans were raised and a few thousand churches planted.

The key takeaway is that there is no other good explanation but the one given by those who bring the signs and wonders and the recipients of the blessings of the healings and the miracles. These are done in the name of Jesus/Yeshua and by the power of the Spirit in Him.

One other supernatural proof comes from the testimony of people raised from the dead, either supernaturally or by medical intervention.  These are sometimes called near-death experiences, but the most important really are deaths and resurrections.  An amazing one is in the autobiography of the great evangelist to Africa, Reinhart Bonnke.   In this case, the man was partly embalmed.  Many cases are those in hospital care who flat-lined, that is died.  Sometimes they were revived after a significant period of time, but sometimes the medical staff failed but yet to their surprise, the person did revive.  They describe their experience as being sent back by Yeshua or an angel.   The best book I have read on this is Imagine Heaven by John Burke.  The people generally describe leaving their bodies.  They are able to give an accurate description of the goings-on in the hospital room, emergency room, and other locations that are confirmed. No explanation can be given as to how a dead body could know these real things, who was in the room, who came in, what they did.   They leave the hospital and sometimes travel in through a  tunnel and then end up in heaven.  They sometimes have more accurate information of other matters.  Truly the soul lives beyond the body.  In heaven, they meet relatives who have died and then are either sent back or given a choice.  There are many amazing books by people who came back.  Some describe hell as well.  There is enough supernatural information to describe these experiences as miraculous and another strong evidence for our faith.