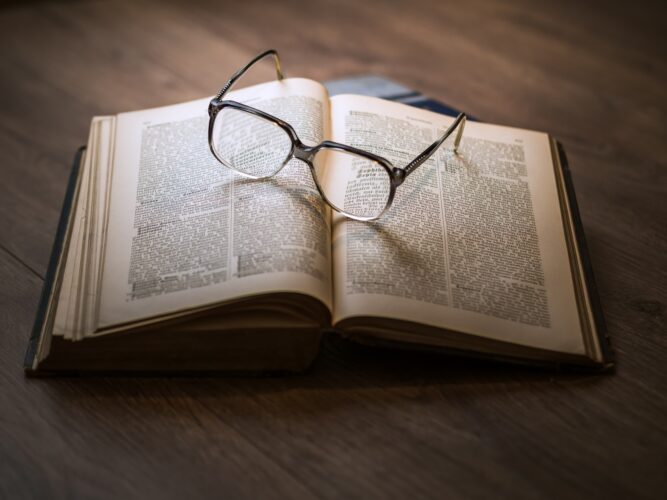 About 55 years ago a number of thinkers developed what I called cultural apologetics.  Some of the famous names were Francis Schaeffer of the L’Abri Study center in Switzerland and Hans Rookmaaker, Professor of Art History of the Free University of Amsterdam, Holland.  The basic argument is that the true worldview is one in which human beings can find a lasting sense of joy and fulfillment.  Schaeffer and Rookmaaker analyzed art including painting, sculpture, movies, literature, and philosophy to show that modern anti-biblical philosophies like Atheistic Evolutionary Naturalism and Atheistic Existentialism produced cultural despair as reflected in artistic and philosophical expression.   Schaeffer expressed this by saying the “mannishness of man” cannot live comfortably in this worldview and shows rebellion against the meaningless of existence.  The famous apologist, Norman Geisler said that a worldview is an environment in which we live.  Fish live in the environment of sustaining water.  A fish is not meant to live outside of water.  The life of those opposed to the biblical worldview is like fish out of water.  They thrash around and cannot find meaning and fulfillment.

Art especially shows that the anti-biblical world views lead to depression or despair.  Shaffer saw that people try to escape from the meaninglessness of their rationally asserted world views.  They take a leap of faith to find some mystical meaning.  For Albert Camus meaning is found by rebellion against meaninglessness.  We rebel against the absurdity of life to find a sense of meaning.  (See his book The Rebel.)  For Karl Jaspers, it is to have a mystical final experience that cannot be described.  For others it is to create the theater of the absurd to at least express ourselves and life’s absurdity.  For John Paul Sartre, it is to choose or create our own meaning and though it is not based on any real given meaning, it is to hold our ethical choice as having ultimate value as if it was of objective ultimate value.  We can go on and on.   Machine art, where humans are depicted as machines, shouts against the dehumanizing of the modern worldview.

Others have pointed out that society, as a whole, becomes more and more uncivilized over time when such depressing world views are embraced.  The great philosopher Immanuel Kant argued that if human beings do not believe in life after death and a moral judgment of rewards and punishments, society will deteriorate into more and more crime and barbarism. Other cultures do have some hope in their world views, in my view nothing compared to the vivid hope of the Bible view.  But we are talking here about the world views of atheism and the assertion that there is no ultimate meaning to life.  We contrast this to the biblical world view, that we were created to be in loving community with God and others forever, to enjoy all the glories of God’s creation.

In recent years until our own day, there are many who argue that the progress of societies in the west, against slavery, for hospitals, humane treatment for all, orphans, widows, those with handicaps, the poor, and the mentally ill only came through the influence of the Bible.  So argues even atheist British historian Tom Holland.  He argues that human rights and the compassion we treasure are unknown apart from this influence.  What an amazing admission!  The great sociologist and historian Rodney Stark argued in the same way.  The evidence was so overwhelming to him that in his last years he became a Christian.  Even the rise of modern science is due to the biblical view that God created a stable world whose laws could be studied.  (Alfred North Whitehead, in Science and the Modern Mind,  and the historian Herbert Butterfield)

Doesn’t this make the most sense only if the Bible is really God’s revelation to us and that the biblical worldview that gives hope for this life and for everlasting life is the right and best of all world views?