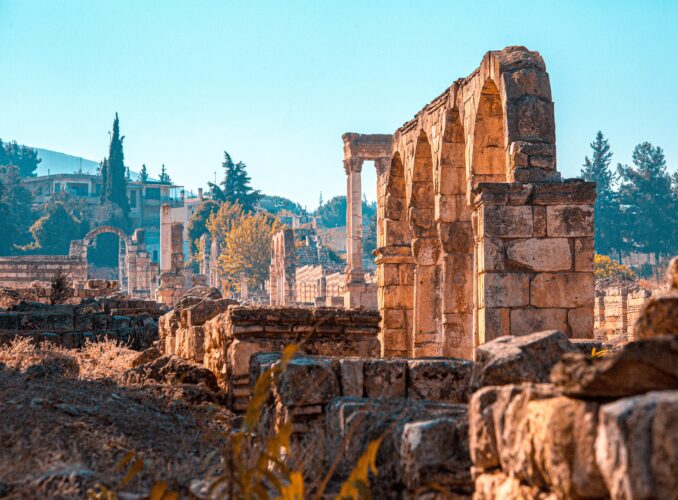 I recently finished reading a book by Rodney Stark, The Rise of Christianity, How the Obscure, Marginal Jesus Movement became the Dominant Religious Force in a Few Centuries.  There are important sections with useful information for us all.

I first became acquainted with Rodney Stark in 1968 when I was taking the Sociology of Religion at Wheaton. His book was Religion and Society in Tension, by himself and Charles Glock.  There were many surveys of the people in the denominations. The book was one of the first that showed that churches with classical confessions of faith and high commitment levels do better.  This has continued to be shown in every study of religious organizations since. (Eg. Dean Kelly, What Conservative Churches are Growing) Rodney Stark is now 86 years old. He lived his life as one of our most brilliant sociologists but was exceptional in his appreciation of Christianity.  Most sociologists to not have this appreciation.  Though an agnostic for most of his life, in 2007 he professed Christianity.

The rapid growth of Christianity was in part due to the presence of the synagogues and Jewish populations in the Diaspora.  The Judaism of the Diaspora was more open to Hellenistic ideas than in Israel.  This enabled Jews in the Diaspora to be more a part of the larger society. This more flexible Judaism attracted many Gentile God Fearers.  Both would be able to entertain the new faith in Yeshua.  Yes, there was rejection but enough of a response by both that there was  real progress.  It was not ordinary pagans that were first attracted to Christianity but those who were influenced by the Jewish people.  I would say that the synagogue was the pre-evangelism center for the Yeshua movement.

Secondly Christianity elevated women more than any other religion, far more than paganism and even more than Judaism.  Of course, this is very contrary to the received narrative of today’s feminists that see Christianity as oppressive and patriarchal.  Yes, later Christianity was more restrictive, but not early Christianity.  Let us contrast other cultures. Mao famously said, “Political power grows out of the barrel of a gun.”  In other words, physical force determines rulership.  In almost all cultures worldwide men have ruled and suppressed women.  Sometimes it was very harsh. Men can do so because they are physically stronger and have historically exercised that physical strength as giving them the right to dominate.  I have read on cultures form India, China, Japan, Europe and Africa, and it is mostly the same.  In the Roman Empire this was also the case. Women were treated as the property of the men, who could marry a 12 year old and have sexual relations, could divorce at will, and could live by a double standard for his own sexual promiscuity.  In addition, women were forced to have abortions.  It was a common practice.  Many women died from this. Girl babies were often not desired and were given up in infanticide exposure.  Christianity or we could say the Bible required men to treat women as equally created in the image of God, to give up domination and replace it by love and mutual service. The image in Ephesians 5 of the husband loving and caring for the wife and the other texts exhorting such love are unique for that time.   By requiring marital fidelity and in valuing children as created in the image of God, the Church forbade abortions and infanticide.  This also elevated women. Finally, women were frequently given important leadership roles in the churches as ordained deacons.  Wealthy women were attracted to the faith and were a key to supporting and leading in humanitarian endeavors.  Never in world history were women so valued and elevated. The elevation of the worth of children produced Christian population growth while the population for the large Empire was in decline.

Finally, Christianity taught the most attractive doctrine.  In a world with capricious gods who wanted sacrifices but did not really care about humans, and gods who did evil to one another and to people from time to time, Christianity taught a unique monotheism where the creator God “so loved the world that He gave his only begotten son.”  This was astonishing.  Pagan religion did not teach that the gods cared about human beings.  Christianity taught that we are to love one another and even to love our enemies.  During the great Roman plagues, where some estimate that 1/3 of the Roman population perished (160-260), Christians reached beyond caring for their own to caring for the larger population in nursing and aid.  The response of the pagans was to flee the sick while the Christians served the sick.  And indeed, Christians survived in larger numbers due to this care but also some Romans thought due to supernatural power.  The depth of commitment was a real influence too.  Stark shows that high commitment movements thrive and do not allow for free riders.  This is shown in the amazing witness of martyrdom by the leaders.  Christians in that era knew the teaching of their faith and lived it. They were disciples.

These are important lessons for us as Messianic Jews and Christians if we are to thrive again.