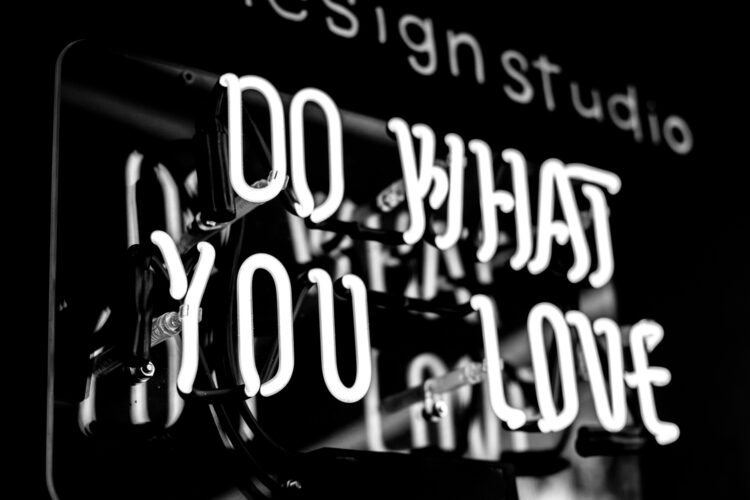 The woke radical left is having an influence we would have never dreamed even a few years ago.  It was only recently in Obama’s first term that he said he did not support gay marriage.  The radical woke left views are now the prevailing politically correct views and some of its terrible nostrums like gender sensitivity training and radical Critical Race Theory are taught in schools, government, and corporations.  Some states are seeking to ban it or stop it.  It appears that President Biden is supporting it. The power of the woke left to influence is amazing.  Georgia recently passed voting laws.  This has been blatantly lied about.  Even the Washington Post gave four Pinocchios for some claims of opponents. The law both expands voting opportunity and integrity.  The Wall Street Journal summarized it well.  Yet corporate leaders are vilifying the law which is more expansive in opportunity than Delaware or New York. Some call for moving the baseball All Star Game from Atlanta.  We have never seen such raw brutal power exercised.  However, the woke radical left is now a creedal religious confession, not based in evidence, with enforcement like the Catholic Church in the Inquisition of the 15th century.  Here are the key confessional points.  Note that the term phobe is the term of preference to accuse those who are traditional moralists.  We would all ourselves moralists not phobes.  The term phobe is used to avoid the term moral and morality.  Of course, you will see that the creed is the opposite of the creed drawn from the Bible and its moral teaching.

Discipline for the heterodox

Now here is a dream.  I desire that God would raise up thousands of public preachers of righteousness that proclaim the law of God and the way of the Gospel in the death and resurrection of Yeshua as the only way of salvation.  Is the Gospel powerful enough for this?  Yes, but only if we do not shrink back and proclaim the whole truth.  People have rebelled against God’s law and are in danger of Hell. Yeshua died for our sins. The way to avoid Hell and to have eternal life is to repent and embrace Yeshua as Lord and Savior.  My worry is more that believers in Yeshua keep quiet and go along under the social pressure. Let’s not do this!!