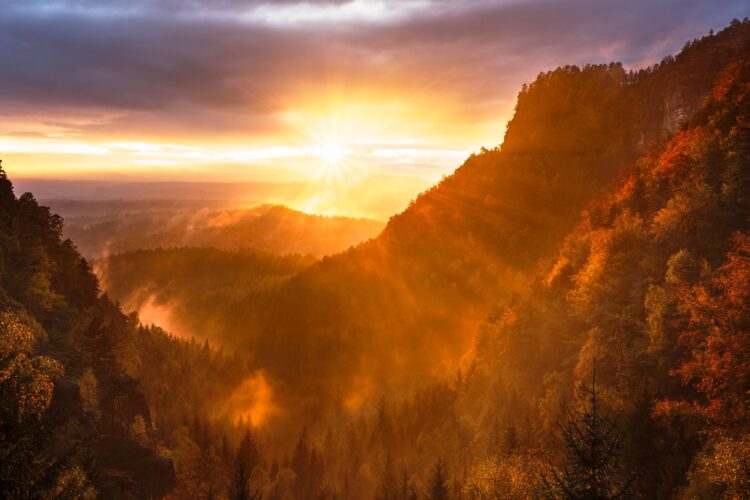 I have taught Apologetics for 48 years.

One issue of faith and evidence is that people weigh things differently.  No one really believes without evidence, but people are made up in such ways that different evidences strike them differently.

Evangelical Divinity School for many years, a great theological teacher, thought the evidence for the resurrection was good, but unless it was part of the total world view that had convincing power, it was not enough.  For Kantzer, the biblical world view in comparison to other world views was the key.

Now I think that some weigh negative evidence against the biblical world view differently. For believers, the negatives are less weighty than their experience of the evidences.  For others, the negatives such as the problem of evil and suffering or the disproportionate distribution of blessing and suffering are so weighty that all of the positive evidence is discounted.  I think this is a big mistake. As human beings, we have to embrace mystery and the truth that there is enough evidence that we should not discount it due to the negatives.

I think it is well to keep all this in mind in our dialogue.

I think this is all very central to our reflections.