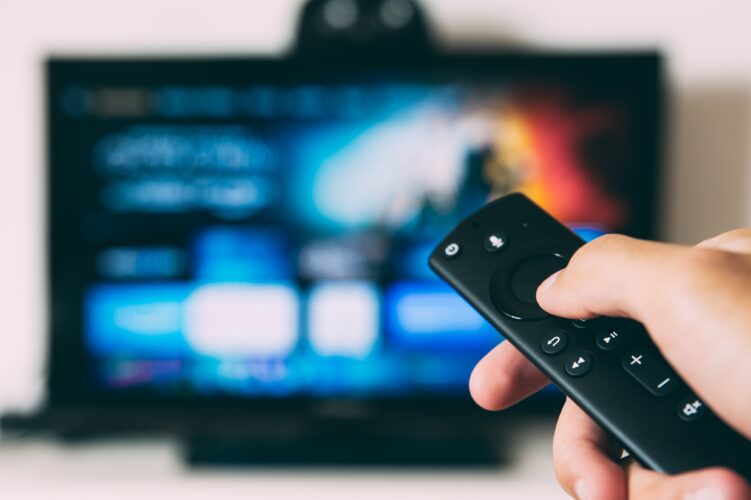 For my American Friends, a departure from my usual topics

Though it is hard to believe, there are some Jesus/believers who outright trash Fox News and alternative conservative media. Can it be only because they do not watch it much?  I remember when CNN and majority media stations did panels reflecting different viewpoints.  Conservatives and liberals both presented.  However, I watched as majority media became more and more partisan and fewer and fewer conservatives were heard.  I became very alarmed at the imbalance.  Then Fox was born with its motto, “fair and balanced,” and restored the panels with both sides. I was very glad. However, over the years as majority media became more and more partisan Fox also became more partisan though its commentary had always slanted right. However, Fox still maintains more balance and more shows presenting Democrats and liberals.  When my anti-Fox friends speak about Fox, I believe it is due to what they hear on majority media and the echo chamber in their social media choices.  When they think of Fox, they think of Sean Hannity who is strident and often not balanced.  Though I like Tucker and Laura Ingraham, when I think of Fox I think of Bret Baier.  His, in my view, is the most objective news program and has those panels. But more I think of great conservative thinkers drawn from the conservative think tanks like Heritage, American Enterprise, Hoover, and Manhattan, think tanks and organs like the Federalist and the American Spectator.  I think of folks like Kimberley Strassel of the Wall Street journal whose books are important.  I think of Robert Woodson, the great black leader who was the partner to Martin Luther King, Victor David Hanson of Hoover, Larry Elder, the great black thinker, and radio host.  They reflect the views of the great Dr. Thomas Sowell. Then I think of moderates who have been closed out of majority media like Alan Dershowitz, and Bari Weiss and Alex Berenson, both formerly of the New York Times, the amazing Cheryl Atkinson, Laura Logan, and John Solomon, investigative reporter formerly of the Washington Post who now runs Just the News.

Then there is social conservativism.  Are supporters of traditional standards on abortion and marriage and family standards given a place on majority media?  The danger of the LGBTQ agenda?  Are any allowed to present this on the majority media?  Even on biological men in women’s sports, bathrooms, and locker rooms?  No, only on conservative alternatives.  Or the danger of critical race theory in our schools?  No.

This is quite a list, and the people I mentioned have no voice without conservative news sites.  I am sorry but I still think majority media is way too partisan and even more than Fox.  However, it is not that I am in full accord with the thrust.  I think what these folks miss when they claim that the danger today is socialism on the left, they do not see that the much greater danger is of a fascism that is part socialist and the thought control that is coming from the concentration of power in a few who have too much money and power.  Capitalism has to be much more regulated re: such concentrations of wealth and power is dangerous, and I wish people would see that.  Both liberals and conservatives do not nearly address this.