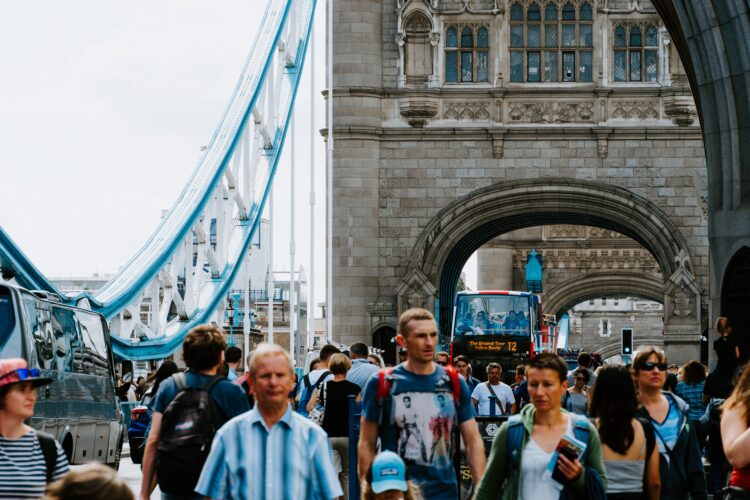 David Weinberg, the Vice President of the Jerusalem Institute for Strategy and Security, writes some very good columns most weeks in the Jerusalem Post.  This week’s column entitled Is Banning the Bible Next? The Terror of “woke” Cancel Culture that Knows no Bounds, is an excellent column.  In it, Weinberg notes the power of the easily offended, who are also forming a contingent of cultural warriors out to destroy all that that does not fit with their sensibilities.  He notes the new western fear society, the cancelation or the attempt to cancel Babar the Elephant, Curious George, Peter Pan, Dumbo, Dr. Seuss (at least in part), Swiss Family Robinson, Mr. Potato Head, the Muppets, Sesame Street (with warnings), and of course, Tom Sawyer, Huckleberry Finn and of course, Gone with the Wind.  Sometimes we are amazed that there is a group of people who spend their lives combing cultural and literary works to seek to have them canceled.  Who are the people engaging in this?  We would like to name the leaders.   We would like to see them canceled and know-how can they possibly have such influence.  So much of what they seek to cancel hardly offensive.  One has to really be stretching to find some of these things offensive.

My high school years were from 1962-1965.  There was already a strong and good attempt to counter bias through the teaching of a contingent of very good teachers.  I wonder how such teachers would compare with today’s teachers.  Whether reading Mark Twain or Shakespeare (Merchant of Venice and its stereotype of Jews), our teachers were able to explain the great literature as well as to show the cultural limits of the writers.  In Twain’s case, we were able to note his anti-racist life positions and not misunderstand his portrayal of blacks and poor whites in his novels.  Culture changes and how a culture perceives people and issues will vary.  If the people of each new cultural trend then cancels and tries to eliminate books, literature, and more of the past, the cultural treasures that inform us, though interpreted and evaluated by where we are in history, will be lost.  It is almost as if the radical cancel culture folks want to eradicate history and literature and start with a blank slate and begin writing from their own present biased orientations.  This is very sick and yet they get away with it.

We have to evaluate historical figures on the basis of their time and ask what progress they made toward a more enlightened way of thought and endeavor.  The Bible gives us the norming norm for this evaluation, and nothing less will do as the norm.  Ethical norms without a Biblical orientation will break down.  The equal worth of every human being will break down into a tyranny of equality of results in income or equal outcomes that will lead to central control and tyranny.

Then there is Weinberg’s question about the Bible.  The Bible is really offensive unlike some of the literature that the woke culture warriors seek to cancel. What he misses is that the attempt to cancel the Bible is already gaining ground in some countries.  Reading Romans 1 with its moral pronouncements is considered hate and forbidden.  There is much to be offended at in the Bible.  That one people would be elect and distinct from other ethnicities is very offensive to today’s woke contingent.  How about the idea that if one does not accept Yeshua one can die in sin and go to Hell?  How offensive is that?  How offensive that there is one true religion?  The Bible also justifies eliminating the tribes of Canaan.  The Psalmists prays for the crushing of the enemies of Israel including destroying the children of the conquerors.

In Seminary we learned about progressive revelation.  Not all that the Psalmists pray is the heart of God for us to pray.  We are now guided by the Sermon on the mount and the love of our enemies.  We are not commanded to eliminate any people but to love them, pray and work for their salvation.  What God permitted in the progress of history in the pre-New Covenant period now has to be applied under the standards of the New Covenant and the pictures in the prophets that foreshadowed the broadness of God’s heart for all people.

However, cancel culture people will not be patient or tolerate such explanations.  In addition, there is no way out of the narrow way that leads to salvation; that Biblical faith is the true way of salvation and superior and unlike all other religions.  Its rigid moral standards for sexuality and monogamous marriage will certainly be considered hate speech.  Weinberg anticipates the attempt to cancel the Bible.  It will certainly happen.  The new tyrants in social media will see to this. However, what will we do?  We cannot stand up to this with a milk toast kind of faith.  No, it will require us to enter into a place of God’s presence and power that is far greater than in Western Christianity.  It will require levels of revival and revival living that we can hardly imagine.  We can receive such love and power and must!