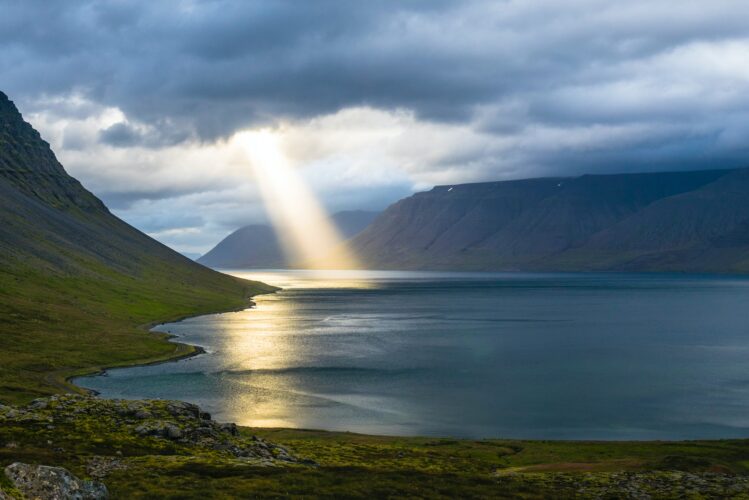 At 19 years old, in November 1966, I experienced a spiritual crash, an emotional breakdown.  I came home to my mother (I was a dorm resident in College) in unbelief and feeling like my whole world had blown up.  I ended up with a fine Psychiatrist, a believer.   He kept me alive. I now declared myself a skeptic, an agnostic.

In this state, I visited my history of philosophy professor at The King’s College in New York (before I transferred to Wheaton College).  Dr. David Wolfe was a brilliant thinker.  When I declared myself an agnostic, he asked what kind of agnostic I would be.  Would I be an open or  closed agnostic?  The open one says, “I do not know and doubt that others know, but I am open to new evidence and argument that can convince me of the truth about the nature of reality.”  Then there is another divisions.  One is the agnostic without integrity.  He just asserts his agnosticism.  He does not seek out the evidence or reasons given by proponents of different world views, and having seriously studied them, concludes that he is still an agnostic.  However, if still open, new considerations may yield a different conclusion.  The agnostic without integrity does not go on a real search for the truth, but just asserts a stance.  It seems as if he desires agnosticism as his stand, a pre search heart commitment.

There were two more important David Wolfe statements. One was that if we seek to find the truth we have to set the bar so it is not so high that evidence can not count. So for example, if you conclude God is either not good or existent due to evil and suffering in the world, then no evidence can count from intelligent design, the resurrection or miracles. We have to have a pre search standard whereby we will go one way or another. Also, the second is that all world views have problems. The issue is to choose the best among world views with the least amount of problems. So the problems in a materialistic world view are much greater.  One key is that people set themselves against God and want to live in their own way according to their desires.  Yeshua said, “If any man wills to do God’s will, he will know of the teaching.” (John 7:17)

Dr. Wolf convinced me to be an open agnostic with integrity.  But even so, there now was a proclivity to agnosticism, a pattern of thinking that was ingrained, what C. S. Lewis called the ruts of the brain.   However, I was serious enough that I started to read and study intensely.  I transferred to Wheaton College and studied philosophy of religion for two years plus other relevant courses in psychology, history and theology.  By the end of that two years, it was my conclusion that Christianity had more to accredit it than other religions.  However, it might be the best among all false religious views and that nihilism might be right.  At this point I spent two more years in graduate school majoring in philosophy of religion.  I also looked for miracles, to see proof of the supernatural realm.   In the Spiring of 1970, near to the end of that first grad school year, I concluded to the best of my ability that Christianity was true.  I had the help of spiritual father, the Chaplain of the student body at Wheaton, Dr. Evan Welsh.  I had some professors that were very helpful.  I had some experiences with God.  Today the evidence available is much stronger than when I was searching in those years.  I could explain how this is so at another time.

The 1960s was a time among the youth of searching for the truth.  Philosophy classes at universities were packed with truth seekers, though I am not convinced that philosophy in secular universities is helpful.  There was an orientation of seeking.  I wonder if this is a reason for the outpouring of the Spirit that became known as the Jesus Movement.

Today it seems that young agnostics and atheists, especially from Christian backgrounds and Messianic Jewish backgrounds are hard hearted.  They are being discipled in the prevailing culture on the internet and ideologically driven colleges.  Many cannot be bothered to read a book on the issues. They are not searching.  They are not open agnostics or agnostics with integrity.  I think of how the great scholar Rodney Stark became a believer in his later years after a lifetime of agnosticism.  He seemed an open searcher.  This is a great concern to me.  I think we will need lots of prayer to see this turned around.  The decline of the numbers of believers is serous.  But God can breakthrough and awaken young adults to care.  So many do not care.  They want to determine their own lives, not to be submitted to any higher power, to live as they desire, and then to die.  There is no ultimate purpose or meaning.  Can they meet believers who are filled with joy and power and be so touched that they awaken?  Let’s pray for this.