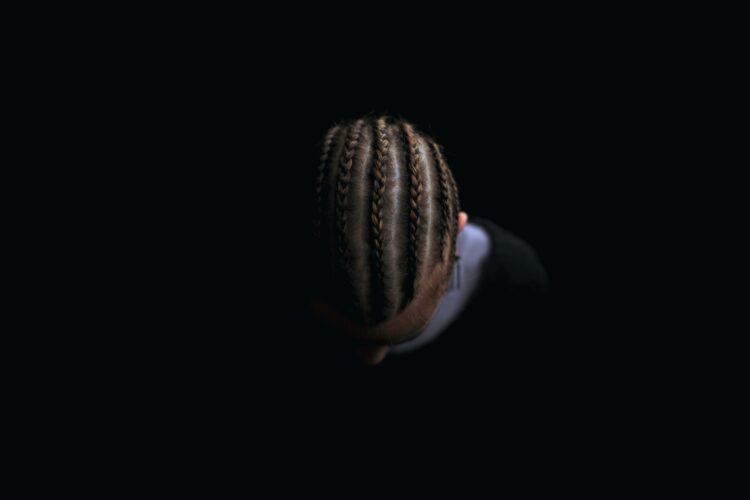 I have been grieved at the direction of Western Culture and the acceleration of the deterioration I am now seeing in the United States.  These struggles are also part of Israel.  When I was a young philosophy student at Wheaton College, I was introduced to the idea of cultural apologetics by Francis Schaeffer.  He presented an amazing week of lectures.  Schaeffer argued that the direction of culture apart from God and biblical norms comes to dead end and a very depressing world picture.  This causes a revulsion to the very dominant culture that is produced by the anti-biblical world view.  He asserted that the “mannishness of man” finds that he cannot live within the world view of his creation.  Many examples were given in art and literature to show implications, though the artist thought that there was no way out.   I give a summary of cultural apologetics in my book The Biblical World View, An Apologetic.  Why if their world view leads to such despair, do we not see people turn back to God and a hopeful and meaningful life provided by the teaching of the Bible?  I am convinced that the reason is rebellion in the heart.  In spite of the evidence, human beings simply want to live the way they want to live and choose their own ways of life without the interference of an omnipotent/omniscient being who requires that we live within his rule-norms.

Recently a history scholar was celebrating the decline of religious affiliation in the United States. For the first time in many decades the number of Americans affiliated with a church, synagogue or mosque was below 50%.  Just 20 years earlier it was 70%.  He pointed to the secularization of Europe and argued that a secular society is more tolerant and compassionate.   This is naïve, and there has not nearly been enough time for us to draw that conclusion.  Giving up the idea that all persons are created in God’s image and are to be treated with the respect and love that is requisite to their value, will not lead to a good outcome in the long haul.  I noted in a previous article that the British Historian Tom Holland argued that the values of Western Culture, based on the equal worth of all human beings, is based on biblical influence. Though an atheist, Holland wonders if the values will survive the abandonment of the world view that gave these values to the world.   Rodney Stark also shows the vast difference from the biblical value set and what was extant in the Roman world.   Immanuel Kant, the great German philosopher of the late 18th century, argued that ethics is based on treating every person as an end and not as a means, to be deeply valued treated well.  Kant believed in God and biblical values, but not the Gospel.  His ethics, however,  obviously was based in the biblical world view.   For Kant, civilization requires God, freedom and life after death.  They are intertwined.  God as the one who will reward and punish according to good and evil after death, and freedom to assure that we really are moral beings with moral choice and hence responsible.  For Kant, a gracious civil order required such beliefs.

However, human beings are in rebellion and denial, professing that they can create a humane and fulfilling life without God.  A huge part of this denial is based on the rebellious assertion of the right to order one’s own sexual arrangements without reference to historic norms.  The abortion rights movement is really rooted in sexual libertarianism.  This is the root of the push against marital fidelity as the best foundation of raising secure and healthy children.  Study after study has shown that a stable marriage of a man and a woman raising children is the greatest predictor for success and avoiding poverty in the future of the children.  However, Marxists, such as the founding leaders of Black Lives Matter, see the traditional family as an impediment to Marxist equality.  So, all sexual arrangements by consenting adults, all the arrangements embraced by the LGBTQ movement and all new models of the family are to be embraced.  All these arrangements are equal.  This will not produce well-adjusted individuals with high ethical standards and compassion for others.  If not in the immediate future, It will eventually produce self-centered barbarians. For the lower classes such a philosophy is a disaster.  For the ideologues, the empirical studies simply are ignored.  The New York Times in 2019 reports that religious people in committed marriages have a sexual satisfaction that far supersedes the rest of the population.  Such a marriage is a key to the children and their adjustment in life.  Also the biblical view of everlasting life with God and our loved ones forever produces a hope that sustains in difficult times.

The rebellion against God is so great.  The blindness and denial are amazing.  We can see a world devolving into greater violence, crime, depression, suicide, euthanasia, child abuse, sex trafficking, pornographic addiction, and more and more government spending and subsidy to mitigate the problems thus created.  Yet the rebellious declare the world has gotten better!!  Of course, the societies that most rebelled against the Biblical world view, slaughtered millions. I speak of Nazi Germany and the Soviet Union.  Today the atheist Chinese engage in genocide.  The blindness of the self-deceived atheist amazes.  They even still, against all evidence, claim that our world could be just the product of chance.  Also, the evidence of the historicity and the truth of the Gospels is as great as it has ever been.  Confirmed miracles in the name of Yeshua are amazing today and more than ever.  Yet believing in chance gives the atheists the foundation for a total rebellion against traditional morals.  The traditionalists are called haters and “phobes”, but far from running from those in aberrant lifestyles (phobes run from or avoid) Yeshua lovers want to run toward those in these destructive life styles and provide the healing that comes from the Gospel.  We are not phobes and afraid, but bold in offering a way out. Only the Gospel delivers from blindness and rebellion.  Good arguments are not good enough

My book The Biblical World View, An Apologetic presents the options and argues that we can find our rest and peace in a loving orientation to life only on the basis of the Gospel and the teaching of the Bible.