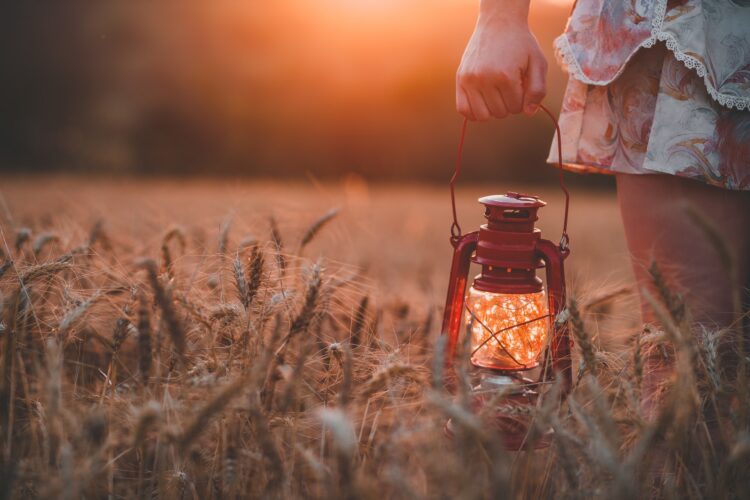 One of my most esteemed professors made a distinction.  He said we could not have certainty but could have certitude.  What did he mean?   It was that intellectual certainty in the absolute sense was only possible in mathematics.  Yet we can be quite sure in a heart sense on other subjects.  I have no doubt that my wife will never stop loving me.  I am quite sure when I take the bus from my home near Jerusalem, it will let me off downtown by the train station.

When we deal with apologetics, we deal rationally with empirical evidence.  Some say this is a left-brain approach.  I like to always connect brain language to the unseen soul and speak of brain/soul because we are spiritual beings. It is true that we have presented very short rational summaries of the categories of evidence.  Yet sometimes such evidence stirs our hearts.  The right brain/soul, the intuitive grasp, the sense of rightness inside and more convinces us as well.  One person said, our inner knower knows. We also are moved when we are part of a people who love Him and one another deeply.  It is the combination of left-brain/soul and right brain/soul that produces certitude in the heart, what the Bible calls faith or trust.  One writer said, faith is trusting in the sufficiency of the evidence.  However, that evidence is not just rational evidence.  It is also falling in love with the person of Yeshua. We do need both the rational and what we call the witness of the Spirit inside the heart (the right brain/soul). Our own life experience in Him becomes more and more powerful as we seek and know Him.

When I was a young skeptical philosophy student, I began to find evidence.  Finding a real bonified miracle was hard.  I did find one eventually, a fellow student healed in the name of Yeshua of a club foot.  Then there was another, fellow student who was dying was healed of a severed carotid artery after a car accident.  Then I discovered the historical evidence of Yeshua’s resurrection and then the evidence of Pentecost/Shavuot.  Today I find myself amazed at the level of evidence far beyond what was available in my college and graduate school days.  It is like drinking from a firehose.

In about 15-20 pages I summarized apologetics.  Yet this is a very short summary.  One can easily write a whole book, and I did.  It is entitled The Biblical Worldview, An Apologetic. One can also find books on each subject.   In my book, I list books for each subject.  We have just scratched the surface.  But I trust that my summaries are helpful.