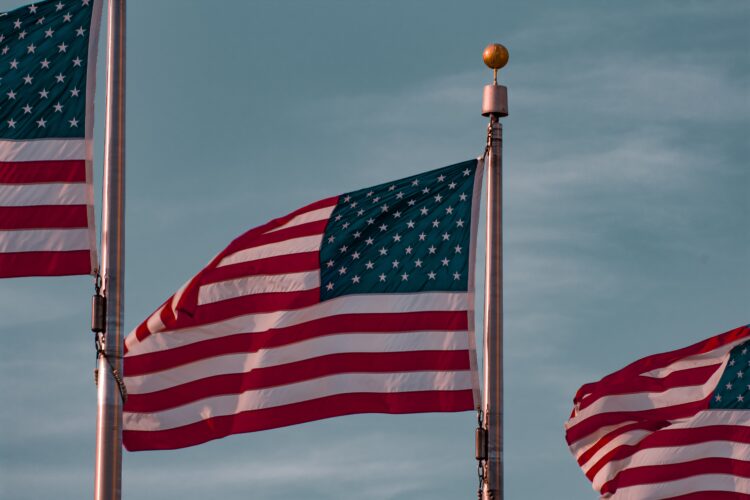 The recent elections in America raise some difficult issues for followers of Yeshua.  I would like to go deeper into a larger question.  That question is whether or not we can be “all in” with a political party.  As an observer of politics since the Nixon-Kennedy election, I have watched the change among white Evangelicals from the majority being Democrats or at least voting for Democrats to being Republican voters.  How did that happen?  Evangelicals were quite favorable to Roosevelt.  My Evangelical relatives spoke of Roosevelt with reverence, and that includes my mother. (I am Jewish through my father).  They saw the Democrats as the party supporting policies that would advance ordinary people, modest people like most Evangelicals were at that time.  They also felt a responsibility for the poor. Many were immigrants’ children and had the experience of hard knocks.  My own view is that the big change came due to social issues.  The right tax rates, money supplies, banking policies, and other matters of economic policy were too abstract for so many.  There was more trust for national leaders.   When the Democrats supported abortion, easier divorce, and then became pro-gay or LGBTQ as it is known today, there was a great Evangelical shift.  This is understandable.  The Black community and many Hispanics (they are more divided than Blacks) saw government support for lifting their community as more important than abortion, gays choosing to marry, or easier divorce since one could choose not to have a divorce or to live a gay life.  The issues of being supported to overcome poverty was considered a greater issue than the others.  So Black Evangelicals stayed mostly Democrat.

I am very much on the side of the Republicans on the social issues, but my views on many other issues are more nuanced.  We have to look at things from a biblical worldview perspective.  There are first the issues of principle and then the empirical issues of what works.  Here are some Biblical norms that few talk about but should.

These are the principles.  Then there is the empirical reality.  The development of economies in the world are so very different than the older agrarian economies.  We now have wealth connected to huge corporations and industrial enterprises, many multi-national.  Modern governments in developed societies have produced huge bureaucracies.  The question for society is what is the best system of economic organization for lifting the greatest number of people, providing adequate income for gainful work that treats employees with dignity.  In a modern society, we also deal with health care and its availability and delivery.  The problem with socialism is that it leads to greater poverty and does not produce the creativity and drive to increase the wealth of the society.  The problem with capitalism as it has developed is that it has produced huge disparities of wealth distribution where there is too much power in a few and many are exploited.  They then control the government through lobbies and contributions.  Unions have been helpful, but some unions are now part of the problem.  Some unions have negotiated packages that are bankrupting cities with six-figure pensions.  This is unfair to people with no unions or weaker unions.  I think teachers’ unions are now destructive and have produced a destructive monopoly.  An education for decent vocations is a crucial issue and hence competition is crucial.

Can free enterprise be designed that limits obscene wealth and power concentrations while allowing the motivation of reward for enterprise?  Can this success be of greater benefit to the many?  Can we see profit-sharing, stock for employees, and more for employees?  Also, how shall we deal with robotics?  What if there are just not enough jobs; will there be a robotic dividend for people.  The idea of greater leisure due to robots was the talk of futurists decades ago.  They speculated on a much shorter work week. I think Andrew Yang who runs for mayor of New York is thinking about these things.  Higher minimum wages may lead to job losses and robot replacements.  Do Evangelicals wrestle with these issues?

Then finally we think of reforms in-laws and penalties for crime.  Can we think more deeply about the fact that the Bible has no prisons for non-capital crimes, but requires restitution with penalties?  It is justice but restorative justice.  How should that orient us to reform in the justice system?

I often think that because people do not credit the Torah and the authority of the Hebrew Bible, they miss the important teaching of the Bible and its principles for societies.  These are reasons why I cannot really be totally at home with political parties.  These parties are coalitions of interest groups.  Many of the positions of political parties are for the sake of gaining the support of those interest groups and for the sake of keeping politicians in power.  But the policies on issues in these parties do not cohere with each other.  Have you ever thought about how arbitrary it seems that a party’s policies on different issues do not form any coherent whole?  Only the Bible can give a coherent whole on issues and then pursue the truth empirically as to what works best in implementing the principles. I try to wrestle with some of this in my book “Social Justice.”