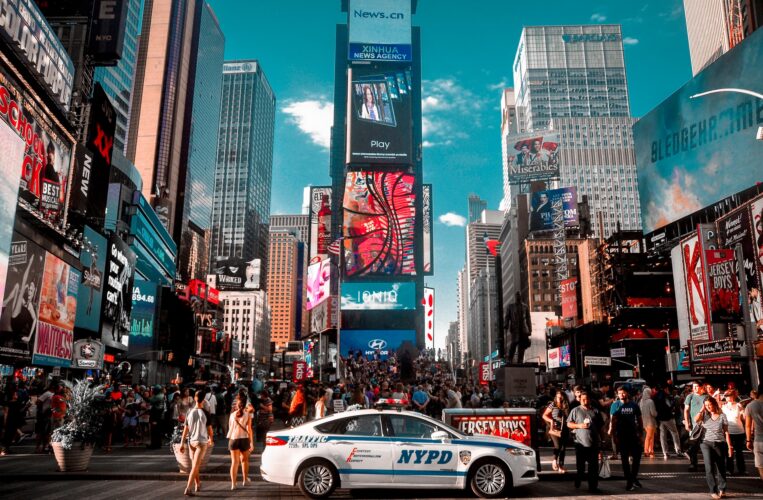 While the presidential election hangs in the balance and looks bad for President Trump right now, I want to speak about one thing that I was glad about from him; pushing back against cancel culture. In a previous post, I recommended a book by Rod Dreher, “Live not by Lies,” that brilliantly shows the power of big tech, corporations, banks, pay pal type services, to destroy the lives of business and people that promote traditional religious views and morality over against the wrong philosophy of diversity (see Jordan Peterson on these topics). This has happened in the U. S. His description of the Chinese Communist Government, constantly surveilling their people and bankrupting them if they do not conform was very alarming. Our dear friends in China are willing to go to torture and death for Jesus, but can they withstand being shut down totally by the power of the state? I have to believe that the gates of hell will not prevail against the Church   But what has come in the United States is a softer version of what we see in China. It is still terribly dangerous. We see the control by Facebook, Twitter, and more. We can and should create alternative social media. We should be able to move all our friends to the new service with us.  This is being discussed in the congress. We should own our own data.

When a bank will not give an account to your business because you are not politically correct and buys into the wrong definitions of the left “woke” social justice movement, we are in for trouble. One of the great inventors in the tech industry, Brendan Eich, was hounded out of his position as CEO of Mozilla. He was a founder of the company but “woke” employees drove him out for a position that was professed by President Obama 12 years ago!  Eich created the famous Java script programming. His sin? He supported Proposition 8 in California against gay marriage which at that time was passed by the voters, though later thrown out by the judges. But more minor infractions get one fired. Bobby Beathard built the great championships teams of the Washington Redskins football team. His son, an NFL former player, is a believer in Jesus. On his door after his resignation, he wrote, “All lives matter to our Lord and Savior Jesus Christ.” That is a violation. There are other coaches who were fired for public praying though not forcing anyone to pray with them.  We see an Atlanta Fire Chief fired for his book on marriage teaching traditional morality and marriage.

What are we seeing? The powers in our culture are going after those who promote historic Christian moral positions. They are economically pressured to conform or else. Beto O’rourke, a former candidate for President, asserts that Churches that do not support gay marriage should lose their tax-exempt status. All of this is religious discrimination pure and simple. Though discrimination due to religion is illegal as is racial discrimination, violations are not being enforced. Religious rights are not just about private behavior but a public profession, promotion, and evangelism!! We need to see more legislation to protect religious freedom. A few years ago, Vice President Pence, as Indiana governor, instituted protections for traditional people to opt-out of personal public support in their private businesses so as to not foster events endorsing what is traditionally considered immorality. The big tech giants said they would not do business in Indiana. Pence backed down. We need legislation for religious freedom. I am hopeful that cases before the Supreme Court might reaffirm that according to the first amendment that such discrimination is illegal. Those who are discriminated against should be able to sue for big damages. Also, those who are forced to personally support immorality when they have a private artistic business should have liberty. This is a big matter for prayer. I wonder how many of my friends realize that this is happening.  This is part of what we mean by cancel culture.