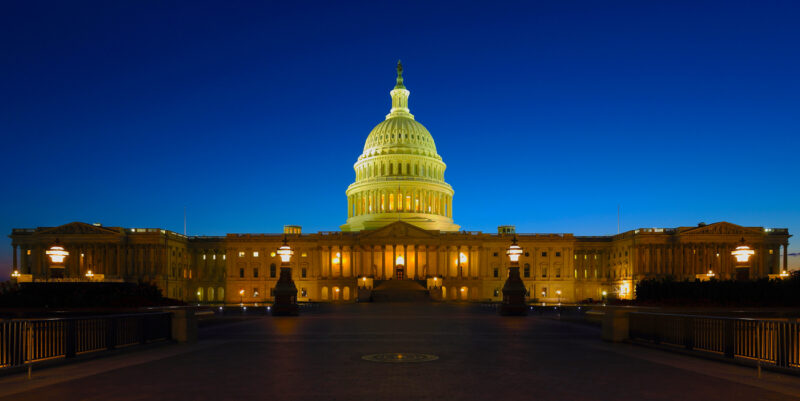 THE GREAT  COMPLEXITY OF POLITICAL TERMS LEFT AND RIGHT, AND EXTREME LEFT AND RIGHT, AND RADICAL LEFT AND RIGHT, AND MODERATE LEFT AND RIGHT makes our discussion of issues difficult.  We use these terms to show that there is a cohesion in identifiable groups of people.  However, as I learned in philosophy, no term is circumscribed with clear lines of demarcation, and terms only describe areas of meaning with fuzzy lines.  My friend Eitan Shishkoff responded to my post on selective compassion where I speak about the far left and radical left and was concerned that I would alienate unnecessarily people who would think they were being pigeonholed.  So, I want to just give some definition.  I want to introduce this by noting that the center hardly exists today in American politics in the sense that there are really people that are almost in the middle between the great parties.  Joe Biden used to be such a person, what we would call moderate left or left of center, but he now seems to be embracing more radical policies that he used to eschew.  Also, Maine Senator Susan Collins would be considered moderate right, very centrist.

No issue has been so clearly a dividing issue than abortion.  There used to be pro-choice Republicans, but now only Susan Collins is known for that stand.  There used to be pro-life Democrats, but now only Senator Casey from Pennsylvania and a conservative pro-life Democrat from the South hold to such positions.  Pro-life people consider the Democratic party to itself have become radical since they do not support limiting abortion to the early months of pregnancy and now almost universally support abortion at all stages of pregnancy for any reason, even up to the point of birth.  The Virginia governor even spoke of letting the baby die after being born alive though the baby could be saved.  No issue has been more polarizing and due to this, many pro-lifers now will not vote for Democrats.  To think that 60 years ago the Democrats were the favored party of Evangelicals, many of whom like my Norwegian family, loved Franklin Roosevelt. Most were pro-life.

One of the problems in dealing with the issues of right and left is that the terms do not mean what they did just a few years ago.  More and more of the people in the Democrat party, in my view, no longer are left of center but are really on the left fully.  Some of the same people who would have been moderate left have moved more to the left.  We also see the more moderate left losing elections to the radical left candidates.  I will speak of this more. Abortion is only one such issue. But we can list many more such issues.   Here are some other key other issues on which Democrats are united.  The Democratic party as a whole embraces the LGBTQ agenda fully.  A few years ago, Barak Obama said he was not in favor of gay marriage.  Now they accept the idea of pregnant men in the men’s barracks (an Obama regulation).  Joe Biden used to support the Hyde amendment that did not allow spending tax payer dollars for abortions.  This is an accommodation to pro-life religious conviction.  Now he has dropped his old position.  This is a position of the left.  The idea that religious conviction for charities is overridden, and they must support health services (like contraception) is the position of the Democrats now.  (This was recently overturned by the Supreme Court, thank God.) The idea that Catholic adoption agencies after so many successful years can no longer partner with the state since they want to place children in homes with mothers and fathers, has been accepted.  The idea that nurses and doctors should not be able to opt out of abortion services in hospitals due to conscience is strongly held.  Democrats used to support charter schools but with the pressure from the teaches union, they are mostly now dropping that support. On the issue of private artistic business being required to be accomplices to gay weddings, what they would consider sin, is a Democratic position (the Supreme Court rule against the Democratic position. They now talk about packing the Supreme Court to get their agenda established.  In issue after issue, the mainstream Democrats have moved more and more left.  They used to be anti-Socialist but desired more spending for the welfare side of the State.  There is now a very strong anti-religious bent now to former party of the Evangelicals.  On the environment, they seek to avoid the answer to the green house issues in natural gas as a transition and nuclear (a best solution) for fantasies of wind power.   They have adopted more of the radical green new deal (AOC) which they used to reject.  I do not think we can talk about moderate Democrats today.  There are a few and some may privately think in more moderate terms, but they have been pushed left.  I now say the Democratic party is leftist with strong socialist influence.  But this is not the same as what I mean by radical or extreme leftists.

What do I mean by extreme left or radical left.  The radicals have embraced a host of directions that align them more with types of revisionist Marxism.  In some ways what is being put forth is more like Hebert Marcuse’s later book on Revolution written in 1969.  Here are some aspects of this.

One sees this sweeping the college campuses and also popular culture. Teen Vogue just had an article calling for abolishing private property.  One sees it in the response to Heather McDonald, the researcher on statistics for how police treat blacks, banned on social media.  She may be wrong, but she is a serious researcher who does not think the racism with police is as great as claimed.  She should be part of the debate and the questions do need more research.

What is sad is that the former moderate Democrats are not speaking out strongly against the radical leftist views.  And in addition, the racial leftists are winning primaries against the mainstream.  Somehow the mainstream Democrats are now less mainstream and do not speak out firmly against those in the protests that are violent, against Antifa, against police defunding.  Any words have been mere qualifications, tepid, almost as if they need the radicals as part of their vote.  The university campuses have largely been lost to  radical views.

I think the country is in very bad straights.  So due to all of this, I have concluded that only mighty spiritual revival can stem the tide.  The darkness is very dark right now, but as promised to Israel in Isaiah 66:1,2, the light can arise and has before in history in times of great darkness.