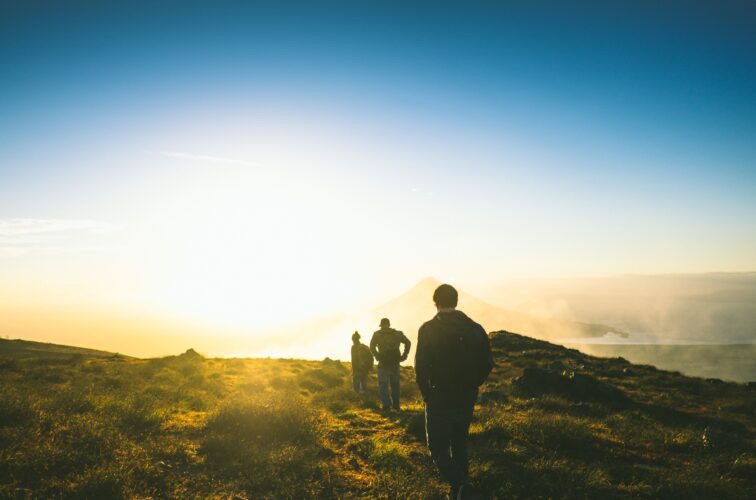 I have written several articles on the dangers of Critical Race Theory and that its orientation is contrary to the Bible’s solution to racial disparities.  I won’t repeat any of that here.

I wonder how many of my readers have concluded that the CRT movement and the continued disparities in outcomes among races is due to a failure of the Church and its disobedience to make the priority of the Church the Gospel to the poor, needy and marginalized.  Yeshua makes this most clear in Luke 4 when He says that the Spirit of the Lord was upon him to bring Good News to the Poor, to the imprisoned, to the blind and their recovering sight.  The ministry of Yeshua demonstrates that two groups have the first right of refusal, the Jews (Rom. 1:16) and the poor and marginalized.

The reconciliation of races and ethnicities in the Gospel, in a context where the emphasis of the ministry of the churches would bring great transformation.  It would lead to stable families, spiritually healthy children, mutual sharing of resources.  Though persecution would be possible, it would bring an economic lift to the poor and marginalized who would find the provision of Yeshua and their brothers and sisters.  They would see themselves as new creatures in the Messiah and would have the power of God to succeed.  In the Gospel our separate ethnic identities can be appreciated for the good things in cultures, but the value of those different cultures has to become second to our overall identity together in Yeshua and our love for one another. Serving the poor well may be a key to revival and also a reason why we have lost so many young adults.