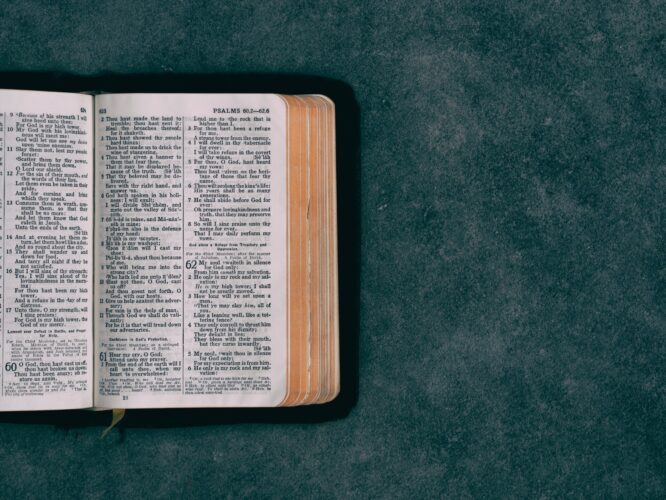 These Became Part Of Tikkun

At the Kingdom Living Congregation in the Kansas City area on June 19, 2021, I reviewed the foundations of our theology in a biographical way.  Here is the progression.

When I was 19 years old as a sophomore at The King’s College in New York, in the fall of 1966, I discovered that the teaching I had embraced, the Pre-Tribulation Rapture, was not in the Bible. It was a shock. Though I had a Reformed Pastor in high school that did not believe it, I was convinced by my Dispensational mentors and teachers.  This began 3 ½ years of skepticism and very difficult searching.  As I built back theological understanding, there was a progression.  These points of conviction are today established in part of the Messianic Jewish Movement, but all of the points are foundational in Tikkun, our American and Global network.

For the first 9 years of its existence, I led the Union of Messianic Jewish Congregations.  The UMJC affirmed the first six points of this theology.  However, despite my efforts, they did not generally affirm the seventh and eighth points.  I am committed to the UMJC for the first 6 points.  Tikkun embraces the seventh and eighth.  Much of what I taught in the early years was also taught by Dr. David Stern.  His books and mine are quite parallel.