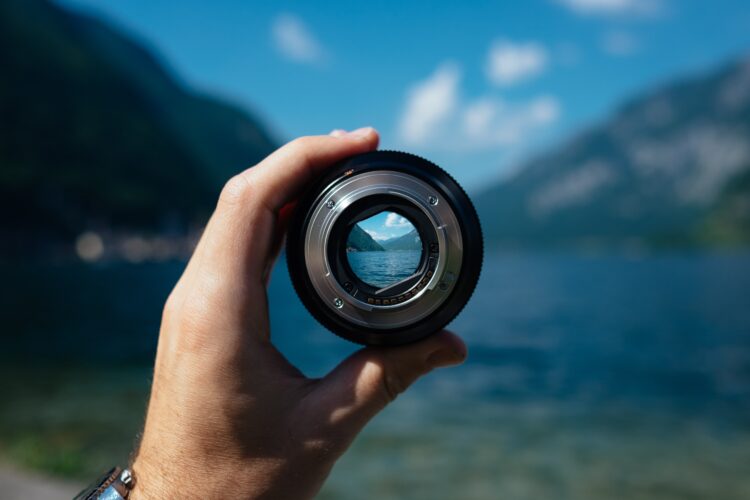 How the Law of God relates to the message of salvation by grace and the invitation to enter the Kingdom has been a source of much debate in the history of the Church.  I will speak about the Protestant history and response of Classic Dispensationalists.  This essay is an extension of the last article, #7 on hyper-grace.

Interpreting the letter of Galatians has been a source of difficulty and challenge in the Church. I will not speak to the Catholic and Orthodox responses.  Suffice it to say that for Catholics canon law in the Church does embrace an application of Torah law in the New Covenant though there are negative statements about the Jewish people and the Law.

The great recovery of truth in the Reformation was justification by faith.  This unified Lutherans, Calvinist Reformed, Anabaptists (peace churches), and Baptists, and from there almost all Protestants.  The Anglicans also embraced it.  Luther made statements that appeared to be against the Law (antinomian-a classically defined heresy).  When Luther responded to those who wanted holiness standards for Sunday keeping, he railed against any such legalism, even to supporting games.  However, Luther was not consistent, and in his, Catechism Lutheranism discipled in obedience to the ten commandments.  The Catechism is a good interpretation and application.  As the dust settled, the Churches from the Reformation developed a positive view of the Law.  I John 3:4 states that “Sin is the transgression of law,” and believers are not to practice lawlessness.

John Calvin in his great Institutes of the Christian Religion, Book II, section 7 put forth a view that mostly was accepted in the Protestant world.  Justification was by faith and not by doing good works.  However, works done by the Spirit, not by fleshy efforts, were fully embraced and promoted.  Calvin presented three uses of the Law.  The first was that the Law reveals sin, brings conviction, and thus shows us our need for grace and forgiveness.  Second, the Law provides principles for civil governments.  Then third, the Law is a tool of discipleship by the Holy Spirit. In this last application Calvin applied II Timothy 3:16, 17, that as part of Scripture, it is used in training in righteousness.  Romans 8:4 states that the righteous requirement of the Law is fulfilled in those who walk by the Spirit.

In history, this led to the Laws of Moses having great influence on societies’ civil laws.  There were different approaches to the Law.  Most thought that the people of the New Covenant were no longer under the Mosaic Covenant, but that the universal parts of the Law of God still applied in the New Covenant.  There was too easy separation between moral/civic law and ceremonial law (Sabbath, Feasts, circumcision) that promoted replacement theology, that Jewish identity was no longer desirable in the New Covenant, and Israel was replaced.  But not all rejected the election of Israel, and a growing number did see a future destiny for Israel.

In regard to personal discipleship, there were different approaches.  Some rejoiced in studying the Law and seeking to apply it and live it out by the power of the Spirit. They could say with the Psalmist, “Oh, how I love your Law.” (Calvinists)  Others saw the Law as a background check to make sure one really was walking in the Spirit.  A focus on being in Yeshua and walking in the Spirit would naturally lead to a life in fulfillment of the Law.  In New England, Puritans sought to strictly apply the civil penalties of the Law. Anglicans thought that the New Covenant and the mercy shown on the cross called governments to a more merciful application of civil law.

The great revivalist Methodist Charles Finney stated that the difference between the Old Covenant and the New was that the New empowered us to do what the Old required but did not give them the power to fulfill. This was quite in line with John Wesley.  The Methodist founder of Wheaton College stated that his vision was that the Law of God would become the Law of the Land (on his memorial plaque in Blanchard Hall tower.)  This was close to the statement of Prime Minister Abraham Kuyper of Holland at the turn of the century 120 years ago. How much to focus on the Law revealed differences in approach.  Peace churches emphasized the application of the Law in the teaching of Jesus.

Classic dispensationalism radically upended the overlap of Protestant consensus.  It stated that the ten comments were not incumbent and that even the Sermon on the Mount was part of the Dispensation of Law that was canceled in the cross.  Not only could one be saved and continue in sin, but if a person did dedicate their lives to Yeshua, then they were not to seek obedience to the Law, even as taught by Yeshua, but to be instructed in a holy life by the teaching of the epistles since they were post-Pentecost. Only the epistles were incumbent.  Of course, this contradicted II Tim. 3:16 and other texts.  The discipleship function of the Law, Calvin’s third use, was lost.

However, one of the real losses was the loss of the quest for social justice as seen in Calvin, Wesley, Wilburforce, Finney, and Blanchard.  This undercut the social progress in the world that resulted from Christian influence.  Instead, the world was a sinking ship, and our job was to get people into the lifeboats.  Seeing improvement and reformation in society was a foolish endeavor.  Dr. Arthur Holmes at Wheaton, the most famous philosopher in Wheaton’s history, said in 1967.  “We have lost 100 years.”  Carl F. H. Henry, the theologian to Billy Graham, began to address this in his 1947 book, “The Uneasy Conscience of Modern Fundamentalism.”   It partly explains why Evangelicals in America were mostly absent in the Civil Rights Movement of the 1960s.