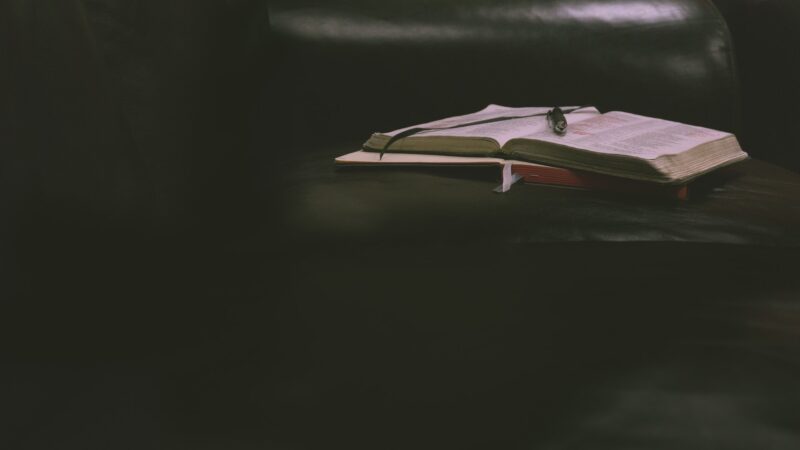 Theologians in the history of Christianity came up with many different approaches to the Mosaic Covenant.  Sometimes with Antisemitic tropes the Mosaic Covenant, often called only the Mosaic Law, was presented as a punishment for the Jewish people because of their sin after leaving Egypt.  There was a negativity to this part of the Bible.  Yet, a rejection of the Mosaic writings as Scripture was defined as heresy.  Marcion represented this view in the second century and rejected the Old Testament as presenting a false God.  Yet, a negativity to the Mosaic Law was not uncommon though it was accepted as inspired Scripture. Thankfully, according to my reading of Church history, the basic thrust of the Church was to see the Mosaic Law as applicable in the New Covenant.  For example, Canon Law in the Catholic Church was informed by the Mosaic Law on many matters of morality and on standards for civil society.  Calvin was the clearest on this idea of application.  While teaching that the ceremonial part of the Law was now fulfilled and no longer applicable for our practice, he yet taught that the Law provided three crucial functions in the New Covenant Age.  Firstly, it provided a standard whereby people would be convicted of sin and see their need for salvation.  Secondly, it would be a guide for civil law.  Thirdly, it would be a tool of discipleship through the Spirit that would enable or empower obedience to its righteous standards. This general approach became common with Anglicans, Methodists, and many other streams.   As we noted in an earlier essay, J. N. Darby believed this approach was wrong – that the Church had confused Law and Grace.

For Darby, the Mosaic Law provided Israel with a Dispensation of Law that was in profound contrast to the New Covenant Dispensation of Grace.  As such, the Mosaic Law presented Israel with the challenge to seek to be saved by living by or obeying the Law.  Of course, Israel would fail and hence would be prepared for salvation by grace over against the quest of salvation by law.  Darby was right that no one could be saved by striving to keep the Law by our fleshy efforts.  However, was that what the Mosaic writings really were fostering?  Darby’s negative approach to the Mosaic writings was close to Marcion in some ways while yet seeing the Hebrew Bible as Scripture and the God of Israel as the one true God.  Some Dispensationalists still have Darby’s view today and negativity is very common as well in popular Christianity due to Darby’s influence to this day.

However, we now know that Darby was wrong.  Studies on the cultural context for the Mosaic writings have revolutionized our understanding.  In 1969 when studying under Dr. Samuel Schultz at Wheaton College, I was presented with his book Deuteronomy, the Gospel of Love.  In 1974 Dr. Schultz published The Gospel of Moses in the year I graduated from McCormick Seminary.  I was quite astonished as Dr. Schultz presented the evidence that the Mosaic Covenant material was to be seen first as Gospel and not Law. After accepting God’s offer of grace and love, Israel was to live in obedient gratitude.  This was the same as the pattern of the New Covenant.  Moses was Gospel in pre-New Covenant form.  Dr. Schultz was able to draw from earlier studies, George Mendenhall of the University of Michigan and Meredith Kline of Westminster Seminary and Gordon Conwell Theological Seminary.  Kline summarized Mendenhall’s work in his Treaty of the Great King (1963).   So, what did they show?

It was that the Mosaic Covenant material was in the form of ancient Middle Eastern or Near Eastern treaties that presented a treaty from the ruling king to a vassal nation as covenants of grace, not deserved, with great benefits, but which required submission to the rule of the King and his law.  Of course, all nations have civil law, and the Mosaic Covenant provides that civil law under God as the King.  Kline and now confirmed more recently in the 21st century by  Kenneth Kitchen, show that the book of Deuteronomy especially fits the exact pattern of the Hittite Vassal treaties discovered in the late 1940s.  This pattern is a covenant of grace and constantly affirms in the content that Israel’s salvation was not due to their self-righteousness or good works but only due to God’s grace and love.  The Ten Commandments as well are a mini Covenant of Grace beginning with the announcement of God’s salvation by grace. The first words are not the first command.  Blood sacrifices show that Israel could not be perfect according to law-keeping.  That was never an option. Rather, God required a basic faithfulness and a heart toward God and provided for Israel’s shortcomings including providing for each individual.

So why did Israel fail?  There are many reasons.  Despite being a covenant of grace, the Mosaic order was not powerful enough to overcome the sinful tendencies of the nation, though there were some periods of obedience.  The New Covenant is a covenant of greater grace and power.  It also requires higher obedience (Matthew 5-7).  The universal standards from Moses apply in the New Covenant.  Also, the pattern of life in Sabbath and Feasts also applies since they recount God’s gracious history with Israel and provide a cultural and national identity for Israel.