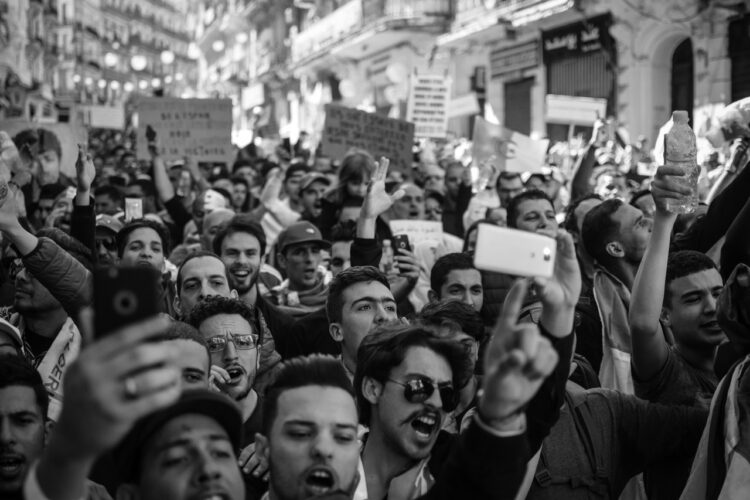 I write this just a few days before I am to fly to the United States.  Our trip was delayed and was to have taken place in mid-May but our flight was finally scheduled by El Al for Thursday night. As I was praying today, the words spoken about John the Baptist were given to me, “So that the thoughts of many hearts will be revealed.”  I saw immediately the application to Donald Trump and this election season.  Facebook now is a great revealer of those thoughts.  I am only speaking of professed believers.

Read this as a phrase introducing each point.  The thoughts of many show . . .

I think it is the intention of God that all will check their hearts and repent where they have fallen into sub biblical orientations.  I again note Mike Brown’s book on Will Evangelicals Pass the Trump Test.  As a revivalist, you can imagine that Mike is very good on many of these points.  I hope and pray that many are seeing these points; I know several who are. May it lead to deeper prayer and the revival we all seek.