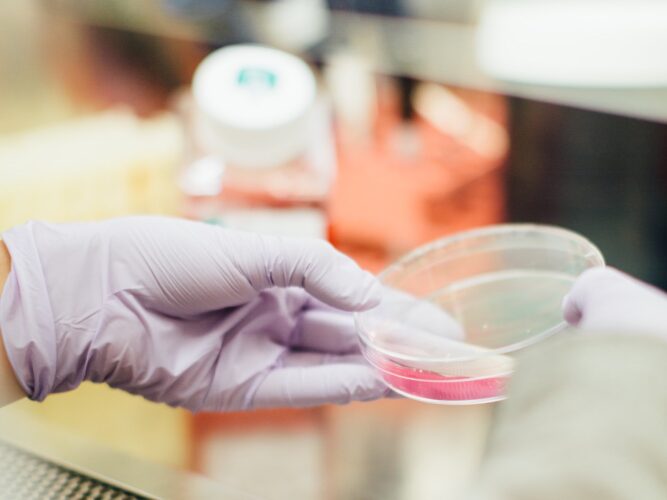 I am at a state in life where I am motivated to read books that have been in my bookcases for years but have not yet been read.  One of those books is by Michael Polanyi, one of the greatest scientists in the last generation (physical chemistry) who branched off into philosophy and art.  His book, Personal Knowledge, is based on the Gifford Lectures given in Scotland.  The Gifford lectures are lectures on natural theology and have produced some amazing classics.  My professor of Epistemology, Dr. Arthur Holmes of Wheaton College, did present some of his thoughts in that class.  Recently I read, in the truly great book by Fr. Thomas Dubai, The Evidential Power of Beauty, mentioned that Polanyi argued for the beauty of a scientific theory as evidence for his truth.  So after more than 50 years on my shelf, the book was opened and read carefully.  Here are a few thoughts on this amazing book.

First the book is a what is called in philosophy a descriptive phenomenology of science.  It does a masterful job of describing how science works.  It draws on the history of science and on more contemporary advances.  It also gives a description of the nature of mathematics, pure science and applied science. The book is brilliant, convincing and very difficult.  I can never get Alzheimer’s desease after exercising my brain at this level.  Here are few choice conclusions form this great thinker.

When I was a student, I took the course Concepts of Biology under the noted biologist Dr. Russell Mixter.  I found that it was impossible to describe biological systems and processes without recourse to personalistic language.  The attempt to reduce biological law to the laws of physics and chemistry was impossible and led to absurdity.  For me, this was an argument for Theism, the mark of God’s personal creation was manifest in everything.

Polanyi opens our minds to the mystery of existence and shatters the illusion that a materialistic explanation for biological and human life is possible.  The book Mind and Cosmos by Thomas Nagel, one of the leading American philosophers does the same.

There was much more that I could bring out form reading this book, but it would be beyond the scope of this book.