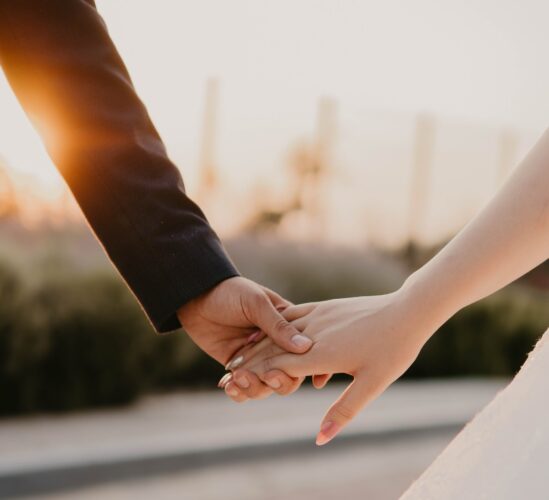 I recently got a message that Paul David Yonggi Cho, the former pastor of the World’s largest church died.

In 1986 I was part of a committee of leaders that sponsored a church growth conference with Dr. Cho.   Several hundred pastors came, some noted, including Dr. Richard C. Halvorson, before he became the Chaplain to the U. S. Senate.   Cho spoke about how God had spoken to him when he was pastor of a little church that he would pastor the largest congregation in the World.  What an outlandish word to receive.  Yet the proof of the pudding is in the eating.  In his presentations, Cho asserted that God gave him this huge church and ministry to convey two messages.  The first was that all churches were to grow through cell groups that were both pastoral to the people in them, and evangelistic.  The second was the importance of prayer.  Early morning corporate prayer was central. Cho joked that one time he was so tired but left for prayer just the same and did not realize he was in his pajamas.  They also created prayer mountains for prayer retreats.  We were privileged to minister many times in Korea and experience Korean prayer. However, I think there was a third message.  It was supernatural signs and wonders flowing from prayer that is a key to evangelism.  Cho told many stories.  He was unassuming and delightful.  Those of us who applied his teaching were very blessed.

However, I have one personal story, an amazing one.  Patty was nursing our youngest son, Samuel.  We came to the restaurant where the committee was to meet and have lunch with Pastor Cho.  Somehow, Patty and I were the first in the room, so we thought we would just wait for the rest of the committee.  At that moment, Patty was overwhelmed with thirst and just had to have a drink of water.  She decided to sit down at the table and drink the water which had been poured into the glasses.  As she was drinking, Dr. Cho walked in but there were still no others.  He decided to sit down opposite to us.  We introduced ourselves and I explained our Jewish ministry.  Dr. Cho remarked that in some ways, Israel is like Korea, between Empires that want to take them over, China and Japan with Korea, like Israel with Egypt and Assyria and fighting for their independence.

In December 1971 we were married just less than six months.  We were having a great struggle.  The fault was mine. I was trying to criticize my dear bride that she might conform to some of my ideals (not from God but what I wanted).  She was wounded deeply, and we were alienated.  I went for a walk and got a big rebuke from the Spirit.  He spoke to me and said that I was destroying my marriage.  I was commanded to not focus on what displeased me but on all the good that Patty was and did and ignore the other.  I was told to praise her and that paise was the soil in which she would grow.  Some years later at a leadership conference with Myles Monroe, the famous late pastor from Nassau, Bahamas, he taught this as a principle for husbands and laid the primary responsibility on them for the success of their marriage. But now, in 1986, almost 15 years later, Patty was given this message.

When I received this word from the Spirit in 1971 (and I claimed to not be charismatic!) it turned our marriage around dramatically. I deeply repented to Patty.  Then Patty received her word from Cho.  It does not mean that we do not discuss issues, or problems in ways that we behave that are not helpful, but the soil of our marriage is mutual praise and growing in gratitude.  As we did this, year by year we grew in perceiving the treasure of the other.  We learned to serve the other first and not ask how well we were being served.  Some of you read that after 50 years of marriage, the passion of our love is sometimes like infatuated young lovers, but with a stability of life experience and appreciation and depth that young love can not know.

Thank you Dr. Paul David Yonggi Cho for giving a push in this direction of praise toward the joy of love.  We are thankful for your life.