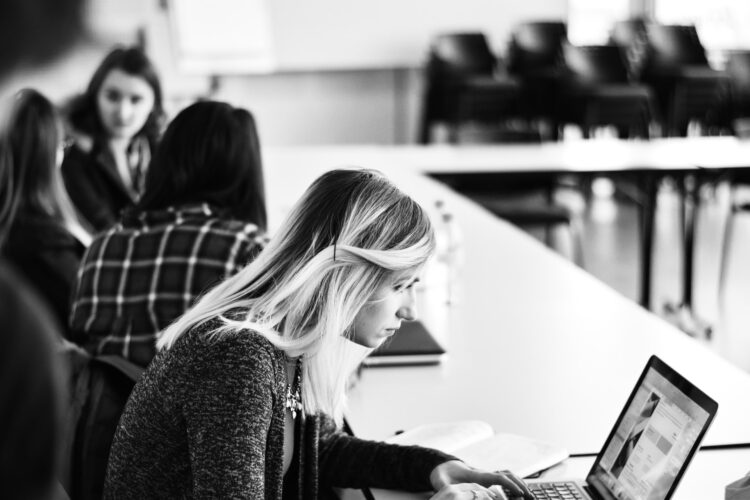 I wrote an article on my official page on Howard Zinn’s two histories of the United States, one the extensive one and one for high schools.  My daughter read these and alerted me to the fact that Zinn’s text was used in many high schools.  She said it was Neo-Marxist and presented a very dark history.  She said it explains why so many young adults today, college-age and after, are anti-American and not patriotic, not even in the way of support for the kind of qualified moderate patriotism I support.  I read Zinn and did an extensive review on my official Facebook page.  Yes, Zinn shows a lot of the dark side of the United States, but also exaggerates sometimes and ignores the good.  Thankfully he is critical of Stalin and the violence of the Soviet Union as a betrayal of Marx, but no nation who has followed Marx has not been violent and super oppressive.  Sad to see young people today turn to Marxism,  they are simply uneducated. Haven’t enough been slaughtered yet? From falsely seeing U. S. wealth connected to slavery (it was not so in the North), only giving limited place to the Christian fight against slavery (see Rodney Stark, For the Glory of God), and not showing how free enterprise has lifted more people, even poor people and even poor immigrants, millions of them, he presents a very skewed history.  Yes, he was right on the deep national sin of slavery, then Jim Crow, and then the terrible history with the Native Americans.  The Pilgrims and Puritans were presented in a negative and skewed way. Having read the biographies of Washington, Adams, Jefferson, Lincoln and more, I know about how conflicted some were over slavery, but sadly the Virginia presidents still practiced it.  Adams is not covered adequately by Zinn, and he was very anti-slavery.  We cannot whitewash slavery.  But the revolution was not fought to keep the elite rich and only for them.  It was not fought to maintain slavery.  The Patriot history shows how false that claim is.  Washington did acquire land like crazy, but he also cared about the whole country.  Marxism colors Zinn’s whole presentation.  He cannot see the good, except for fighting the Nazis.

Someone recommended the book A Patriots History of the United States by Larry Schwiekart and Michael Allen.  Both are serious tenured professors at major universities.  I wondered if this book would be a whitewash of America’s sins, but I found the presentation to be brilliant, conservative, honest, and even magisterial.  Schwiekart is a noted historian of business and economics.  He shows the great gains of free enterprise in lifting the population.  He shows the good of American exceptionalism and building a nation on an idea or ideas and the reasons for its strength.  Yet, he shows the exceptionally evil aspects of American history.  He blasts the compromise that led to Jim Crow and the giving up of enforcing the 14th amendment and equality in the South. He celebrates the Civil rights laws and Martin Luther King but shows how the Great Society gave wrong incentives and destroyed progress.  Brilliant!  His coverage of Vietnam was excellent.  It is not the received narrative that I rejected 40 years ago.

I think there was one weakness in the book.  It did not adequately present the almost slave labor conditions for immigrant workers, especially Chinese, who were so abused in the 19th and early 20th century.  The railroad building abuse, the sweatshops  (this included many Jewish immigrants), and unsafe working conditions for women.  Amazing that state power was used to bust unions.  But Zinn even over covers that.  I am a supporter of Unions, but against public-sector unions as was Franklin Roosevelt.  Also, when labor is tight and skilled, wages go up without the need for unions.  However, they are needed for low-wage services especially.

God help the United States for fostering anti-Americanism in our schools. At the same time, as followers of Yeshua (Jesus) let us be honest about the good and the bad.  Let us seek repentance for the bad when it was rooted in the churches, either in southern churches fostering evil or in the indifference in many of the white churches.