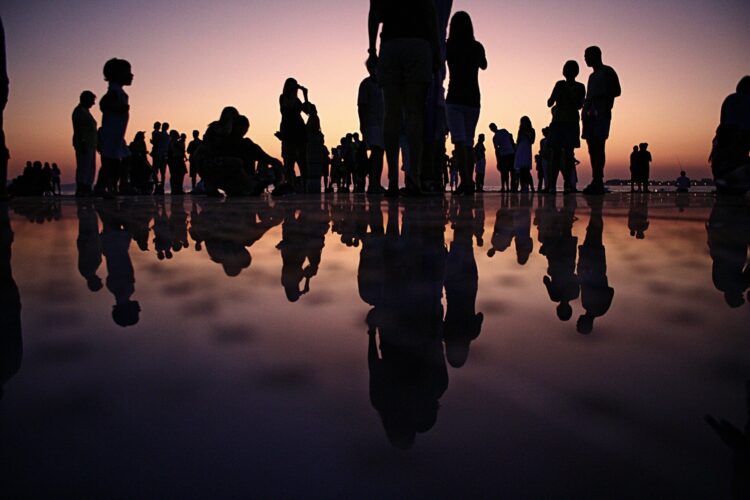 Those who are following the American situation in regard to Christianity, politics, the Trump administration, and the election of Joe Biden recognize the upheaval, controversy, the prophetic questions and disappointments and so much more.  I have addressed some of this in the past and always noted that progress for righteousness in the society and through politics can only be lasting in a context of a revived and growing Body of Believers in a nation that is producing quality discipling communities that change the culture of the nation.  Revival is the center of my hope whether or not we enter into a period of respite and restoration in the United States or whether the revival prepares us for the soon-coming great tribulation.

I have argued theologically, along with a stream of Bible interpreters, from Puritans, Lutheran Pietists, to the revivalists in the 17th to 20th centuries, that there will be massive world revival that will enable the completion of world evangelism on this side of the Millennium.  That revival will be in Israel as well and a key to Israel’s salvation.  Acts 2, in this view, was a great installment of Joel 2, but the ultimate fulfillment is just before the return of the Lord and includes the final signs described there.  I have a good historical consensus and scholarly support for this view.  However, there have been revivals in the interim.

In 1968, J. Edwin Orr, of Fuller Theological Seminary, the historian of revival spoke at Wheaton College.  He presented the case that great progress for the Gospel was an outworking of outpourings of the Spirit.  His writings give great detail on this.  Richard Lovelace of Gordon Conwell Theological Seminary, in his Dynamics of Spiritual Renewal argued similarly.

In my own limited experience, I saw how an outpouring at Wheaton college in my wife’s junior year transformed the campus in 1969 and again in the 1990s.  Beth Messiah, my congregation, touched and influenced by the revivals and renewals in Pensacola, Florida, and Toronto, Canada.  We had many visiting leaders connected to the outpourings of those days.  The effect was that a large contingent gave themselves radically to Gospel ministry.  We sent dozens into full-time ministry.  It was amazing.

But again, is there anything we can do to foster revival, an outpouring even if it is not the final and great one for which we pray and hope?  Charles Finney, the great evangelist of the mid 19th century, argued in his Lectures on Revival, that if the conditions are met, there will be revival. Lovelace, a more Calvinist historian, did argue that concerts of prayer were keys to revival but the sovereignty of God was much more in view, and people cannot make a revival happen.  O. K., but can we make it more likely.

Here are my gleanings from my studies on revival and from my experiences.

Yes, the greatest revivals did produce social transformation. More than that, however, they ended making great gains for the spread of the Gospel and the multiplication of congregations.