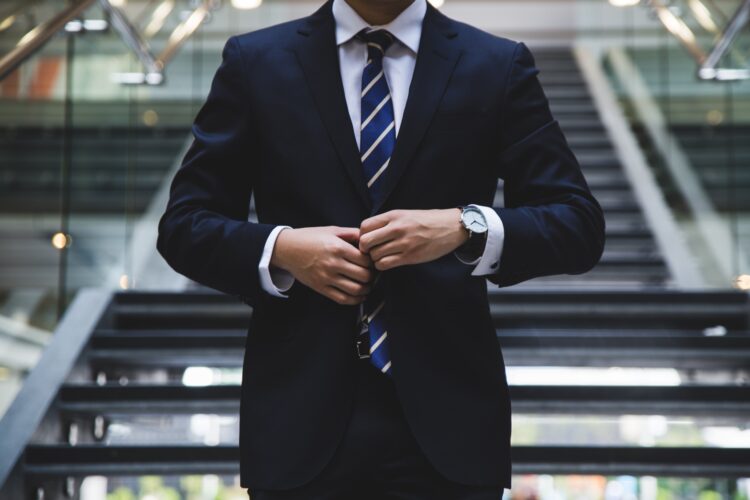 Not long ago, President Barack Obama stated that, “At a certain point you’ve made enough money.”  There were howls of protest.  The more libertarian of Republicans pushed back hard and asserted that however much money a person can make within the laws of the land was perfectly in order and no one should think otherwise.  Many believers being Republicans got on the bandwagon against his words.  It was socialism! A few years before that the Supreme Court in the Citizens United case threw out by 5 to 4 the limits on contributions by corporations and unions to organizations involved in political activity.  The campaign finance law had the backing of some Republicans and Democrats. On the Republican side, Senator John McCain was the most known. Again, some of the conservative Republicans embraced the court decisions since as the court said, such limitations of contributions limited speech.  Those supporting the law said that, on the contrary, such big money drowned out the speech of the rank and file voters.

For a time this seemed to favor Republicans but the last election showed big money by far more greatly given to Democrats.

Then forward to the campaign of 2020.  Elizabeth Warren argued that the level of wealth held by a few distorted the economy and politics of the nation.  For a long time, she held out against contributions from the corporations of the rich.  Then Bernie Sanders railed against the billionaires.  Most Republicans pushed back hard.  Warren talked of a wealth tax to be assessed on the net worth of the individual.  How would it be assessed?  After all, wealth fluctuates as values go up and down over the course of a year.  Yet strangely the superrich mostly supported the Democrats in the election.  For decades conservatives argued that the wealthy becoming more wealthy is no problem since they have to invest their wealth and that creates economic expansion for everyone.  But there are other issues.

I personally believe that the issue is wrongly framed between socialism and free enterprise.  Rather I think what is really happening is that the superrich project themselves as being for greater socialism to keep the leftist populists at bay while they work to control more and more wealth and power and take the nations where they desire.  What is really desired by them is a technocracy where the wealthiest oligarchs control the direction of societies.  To do this, they have to control media, communication of all kinds (including social media) and control the elected bodies through enormous campaign spending and buying politicians.  It is crony capitalism at the highest level while projecting a socialist agenda to keep others at bay.  It is a level of control that is unprecedented. Corporations now have more income than good size nations and have more power.

Recently a news organization reported on Bill Gates of Microsoft and Big Pharma fame, becoming the largest landowner in the United States. Why would he be buying all that land?  It then was reported that Gates is calling for an end to eating meat.  He is for synthetic meat and vegetarianism.  He is so super-rich that he can afford to buy huge tracts of land at higher than going prices and then take them out of meat production.  There will then be less land for cattle and the price of meat will soar.  Only the very rich will be able to afford it.   His wealth can change the direction and eating habits of the whole nation.  A case can be made for vegetarianism and the greater prosperity of the world, but do we want to see it come from such control versus communicating through education and debate.  That process is too slow for Bill Gates.  As Lord Acton of England famously said, “Power tends to corrupt and absolute power corrupts absolutely.”  The world may be moving toward world government control by super-rich oligarchs, and democratic checks and balances will only be a facade.  There are some very good books on this.

As we look at what is developing, are we so sure that the push back against Warren and McCain was really right?  Does the Bible speak to these issues?  And is the concern about the superrich and their political and cultural power only a concern for Democrats or is there a biblical response?

In the 1970s John Howard Yoder, the famous Mennonite New Testament scholar wrote a book entitled The Politics of Jesus.  The book amazingly had material that supported Messianic Jewish theology. I used it in my book Jewish Roots.  Yoder argues that the year of jubilee principle is a key to understanding Yeshua and the Bible.  Since wealth in agrarian societies was concentrated inland, the redistribution of land to the families of the original ownership clans precluded the concentration of the wealth of Israel in a few.  The prophets spoke strongly against its violation.  Today wealth is concentrated in capital and corporations.  Can there be a free enterprise that brings expanded prosperity for the many and precludes the over-concentration of wealth in a few?  There can be and in some ways, this had happened at times in history.  However, should there be a limit to the vast wealth and power of a few and the ability they have to dominate and control?  Should there be new businesses so money is more decentralized and should stock in large corporations be such that they cannot be controlled by a few?  Should there be limits on political the power of a few so that the many have greater speech and power?  There should be a conversation among Bible believers and serious study on the implications of the jubilee.  Think of it.  A billion dollars is one thousand million.  Can you imagine having to your own account 1000 million dollars?  Then think of this ten times over, ten billion dollars equal 10,000 million dollars!  We now have individuals who have to their own account over 150 billion dollars. Is that a bit frightening?  At a certain point, you do have enough money.   This is an enormous centralization of power and wealth, and I for one think free enterprise needs reform.  Those who believe in the Bible know that when we promote the Gospel and traditional morality and experience we face the push back that it is hate speech.  When we want to educate our children, these super-rich oppose us and want to drive us all in a particular direction of education that is not based on a biblical.  When we see what has happened with social media and the elite controls, I wonder if there could be common ground between some Democrats and populist Republicans on these dangers.  Let’s seriously study the year of jubilee as foundational.  Again, I do touch on this in my book Social Justice.