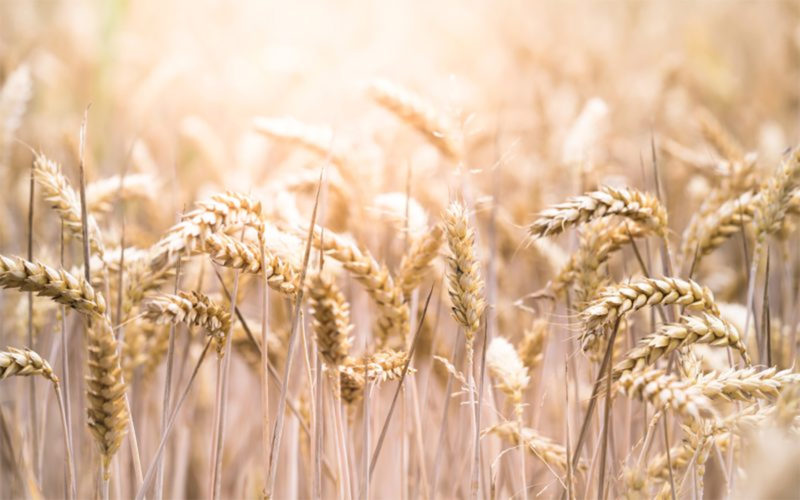 I write these words as the Feast of Shavuot, known as Pentecost in the Church world, is just ending.  It is the same Feast, the one emphasizing seven weeks after the First Fruits Feast of Passover week and the other Fifty Days after First Fruits or Resurrection Sunday.  The Biblical Feast is a harvest Festival of the first large harvest of wheat. This year the date on the Christian Western Calendar and the Jewish Calendar are the same.

The Jewish community celebrates this Feast as the anniversary of the giving of the Torah, or the Law, though the Word Torah is broader than law, though it includes it.  It is the instruction of God and his statutes and laws are instruction. The Bible does not tell us to celebrate this Feast as the Feast of giving the Law or the Ten Commandments, the Covenant of the Ten Words more precisely.  Rabbinic calculation, which is quite reasonable, calculates the time of travel to Mt. Sinai and Moses ascending the Mount, which was at least close to this date if not on it.

For Christians, the celebration is the anniversary of the outpouring the Holy Spirit (Acts 2) and the reference is explicit.  The occasion of the Feast for me always brings to mind the opposition of Law and Spirit that is so pervasive popular Christianity today.  Spirit is opposed to Law, Grace is opposed to Law and Faith is opposed to Law. Yet, this certainly is a huge mistake in interpretation. Actually, the Bible makes it quite clear that the benefits of the New Covenant, the grace of God, the way of faith, and the power of the Spirit all enable the fulfillment of the Torah (Law in its essence).  Two verses show this clearly, Romans 8:4, “The righteous requirement of the Torah/Law is fulfilled in us who walk by the Spirit.” Romans 3:31 as well states, “Do we nullify the Law through faith? On the contrary, we establish the Torah/Law.”

What is usually not understood in todays’ popular Christianity is that the historic Protestant Christian teaching got this mostly right.  Most taught that we are only saved by grace, but that this grace embraced by faith enables obedience to the Law by the power of the Spirit.  Richard Hooker, who at the end of the 16th century established the foundations of Anglican teaching, argued for a principle approach.  One can ask and determine usually why a particular law is there and can usually see the underlying principle.  He opted for a flexible application approach that does not enjoin the exact civil penalties and particulars but does enjoin the principles with civil flexibility in penalties for a New Covenant Age.  In this he responded to Puritan Calvinists who wanted to literally follow the whole Law as exactly as possible, including the civil penalties for violation. Calvin’s teaching in Book II Chapter 7 of his Institutes of the Christian Religion, allowed for more flexibility.  It is a magnificent summary. This approach to the continued applicability of the Law/Torah in the New Covenant was also the view of the Wesley and the Methodists, the revivalist Charles Finney and is found in the greatest statement of Baptist theology by Augustus Strong at the end of the 19th century.  This approach was held by the great Old Testament Scholar at Wheaton, Samuel Schultz (my professor of dear memory) and today by Walter Kaiser, emeritus President of Gordon Conwell Theological Seminary.  I could go on and name many more who have argued for this approach.

The weakness in the classical statements of Protestantism was the too easy bifurcation of ceremonial and moral law.  The ceremonial law included those markers that made Israel, the Jewish people, a distinct people. Sabbath, keeping the Jewish Feast days, circumcision, and food laws are all dismissed.  However, the Church was not consistent since they celebrated a Christian version of Passover First Fruits (Good Friday and Resurrection Sunday) and Pentecost. This should have given the lie to this too easy a distinction.  It was really based in replacement theology.

Messianic Jews and the growing number of Christians who share our theology on these matters celebrate both the giving of the Torah and the outpouring of the Spirit as the key to fulfilling the Torah on this day.  The emphasis has been shifted. Our concentration is secondarily on the Torah but primarily on being led by the Spirit and walking in his power. However, the Torah continues in importance and is applicable in the New Covenant.