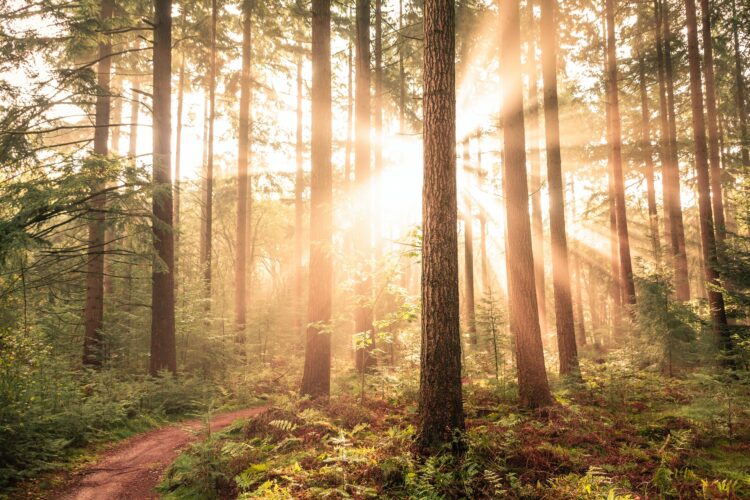 The hope of life after death alone can adequately comfort us regarding the justice disparities of this life.  The great philosopher Immanuel Kant argued in his Critique of Practical Reason, that unless we believe in God, freedom, and life after death, the culture itself will go downhill. The belief in a judgment after death is a very important motivation to righteous behavior, that good behavior counts.  However, that justice ultimately prevails after death gives us hope and motivation that our actions for love and justice will not ultimately be meaningless (Meaninglessness as the ultimate end of all things was argued by the famous very pessimistic philosopher Bertrand Russell.)  These assertions are good as far as they go.  However, the biblical hope is more vivid and more wonderful.  We understand from the Bible that the resurrection of Yeshua shows us something of what life in a resurrection body will be like.

The famous New Testament scholar, Bishop N. T. Wright of St. Andrews University in Scotland presents the case in his book Surprised by Hope.  His book is the best, to my knowledge, that there is on the resurrection, both the very strong evidence of the resurrection of Yeshua and the hope of our resurrection.  Wright argues that we are destined for the resurrection of our bodies, not just the continued existence of bodiless souls floating in the air with pleasant peace as in some eastern religions.  The best things of life on earth in this space-time dimension foreshadow the life of the Age to Come.  Yeshua grilled and ate fish after his resurrection.  He could be touched and hugged.  His body was not limited like ours but could walk through walls.  This is not, says Wright taking a cue from C. S. Lewis, because his body was ghostly but was other-dimensional.  He was more substantial, and for him the walls were ghostly.

The Age to Come is not the destruction of the heavens and the earth but their total renewal. The saved, those who are his, enjoy the presence of God, of Yeshua, the Spirit within and all around.  We have the joy of fellowship, worship, art, beauty, music, nature, friendships, exploration and so much more of the best things in this life that point to eternity.  His resurrection and ours give us hope to go through the terrible times and know that we win.  We live happily ever after.

The hope of the resurrection is now more substantiated in the documented miracles of death and resurrection experienced by people in this world.  Often called “near-death experiences” there are many examples of people who have died and come back to life.  There are many books on this but the best I have found is John Burke’s, Imagine Heaven. Those who through prayer or by Divine decree come back from the dead often report the very same kinds of experiences.  Their soul separates from their body.  They are able to see all that is happening in the room around their dead body.  They accurately describe what medical personnel is doing to revive them or if they are giving up. They often accurately describe what is happening outside of their room.  They may have views of their towns and cities as they ascend.  They often then go through a tunnel.  They come out on the other side in heaven, meet departed relatives, sometimes an angel and sometimes Yeshua. Sometimes they are given new knowledge that proves accurate when they return.  They are often given a choice to stay or return to earth but are sometimes told that it is better for them to return.  Of course, their form is not their resurrected body that can interact on earth but a temporary manifestation that looks physical.  There is an objective quality to these stories, the information, and the parallels in the stories.

The famous scholar Craig Keener, in his books on miracles, also documents amazing resurrections, even documenting some who had been dead for an unusual amount of time.