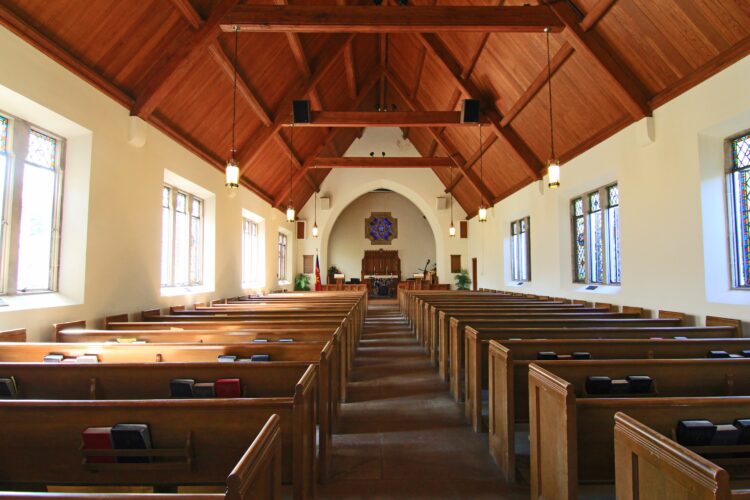 I am only speaking here of profound failures of the church streams and independent churches that claim to believe the Bible as fully true and confess the classic biblical confessions.  I ask one question. How is it that the United States counts so many Evangelicals (all stripes), has been key in electing the present President and yet the culture is in step decline to very destructive directions?  This culture decline is noted by very profound commentators like Dennis Prager, Victor David Hanson, Jordan Peterson. I could name so many others. The universities, entertainment media, the pre-university educational establishment, and the news media all embrace the most destructive causes.  I won’t describe them. My readers can well describe them. Why is the Church quiescent as a minority fosters discrimination against believers, undercutting religious liberty, and requiring believers to endorse sinful lifestyles? Those who speak out are banned from social media! And why is the Church losing its next generation massively?  I note three among many reasons all based in spiritual dullness and lack of discernment.