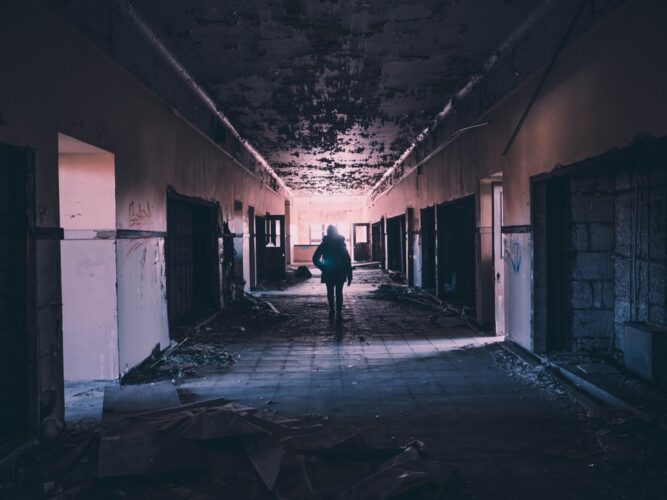 There has been a battle between Mexico and the  United States over who to blame for the Drug problem that is wreaking havoc in both countries. The United States wants to go after the drug cartels, but despite many years of effort, it seems that the battle against the supply side is not working well. Mexico claims that the real problem is the demand side. The huge demand for drugs in the United States makes this a most lucrative temptation for crime. Huge amounts of money are made. Supplying drugs that will kill and destroy many lives is a serious gross sin and will land people who do not repent into eternal Hell judgment.  However, I want to speak on the other side, the side of demand.

First, I want to exclude those who are addicted through pain and post-traumatic stress from war. Such folks need help and empathy. I am personally very connected to this issue due to a close relative who due to great physical pain became addicted. Managing pain medication is a major issue that needs addressing. There are no easy answers.

However, the big problem with demand is due in large part of the departure from the Judea Christian consensus and its concomitant beliefs and values, including the fear of God, the commands of God and the sacred worth of each individual.  When these values are firmly established in a person’s life they live on the basis of their own worth before God and do not seek to demean that worth by abusing their bodies through drugs or seeking destructive pleasures. Secondly, they believe in the judgment of God and knowing God’s commands against abusing the body and seeking destructive pleasures, there is a fear of God that checks destructive behavior. This is a matter of a robust conscience. This is before attaining to the higher motivation of loving God and seeking to please God.

The rush to legalize pot for recreation is a case in point. We know that its usage is bad for health, yet the drug is politically correct and the consensus of it being bad for human beings is just not having its warranted effect. What are people being raised to believe in regard to their worth before God, self-respect, and respect for others?   The issue of the demand side is world view conviction and without the self-respect that comes from those convictions, people can not seem to resist pleasures that destroy them. Mexico has a point. Border security is a good and important thing, but no amount of border security will be enough when the demand is so high. The poor in our cities that are dying due to drug wars can be won to faith and discipled to a Biblical world view.

We could give the same analysis of the claim by feminist claim of toxic masculinity. Maleness is not toxic when young people are discipled in respect for women and themselves.  I know of no young person raised in our high school youth group who sexually abused women. We were taught to respect and even revere women. It was called being a gentleman. So much of our culture is sick due to rejecting the God of the Bible and the Biblical world view that so influenced our culture. No, we were not an explicitly Bible-based nation, but the influence of that world view on our culture was amazing.