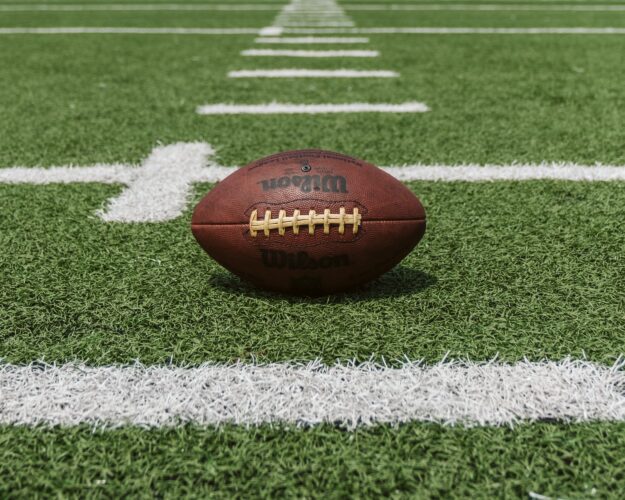 A contingent of men and one woman gathered in Jerusalem to watch the Superbowl on Monday Morning Israel time.  We make a pledge that all who come to watch with us, do not look at the score and be with us for the suspense. As the time difference in Miami is 7 hours later, we would have to be up most of the night to see it live.  We had a lovely large screen to see it together. We had a wonderful time and saw a wonderful game. We keep a home in Kansas City so I was pleased with the results.

We also saw some of the advertisements for the half time show and decided that we would completely skip it.  So the game resumed. Then we saw the responses on the internet that parents were upset with the sexual display, pole dancing, and scant dress.  But what did we expect? This has been going on for years. Then Justin Timberlake and Janet Jackson and the wardrobe malfunction. Some think it was intentional.  There has been much sexuality and sexuality attracts an audience. It was so sad that our children are being taught sexuality in this way.

One puzzlement is how this fits the #MeToo movement.  This movement stands against the sexual harassment of women.  While the sensual culture is not an excuse for men, the sexual messages do create a culture where men are more likely to be abusive.  Studies on the influence of pornography show this to be the case as well. Why don’t women stand against their being portrayed as sexual objects?  The culture is now self-contradictory. It is so sad to see sexuality debased, demeaning women, and robbing us of the great gift of love and sexual fidelity in marriage.  We maintain a high view and value for human sexuality.

We ask the question of how we can ever see a reversal in the culture, leftist in political orientation for the young and hedonistic as a right for everyone.  I recommend the great book on this by the late jurist Robert Bork, Slouching Toward Gomorrah.  I believe in our responsibility to influence society.  However, it is difficult to see how this will happen in the long haul without a massive revival and an evangelistic explosion followed by a discipleship that does teach the importance of our culture formation roles.  We pray for that revival. The destruction and suffering in our culture is a terrible thing.