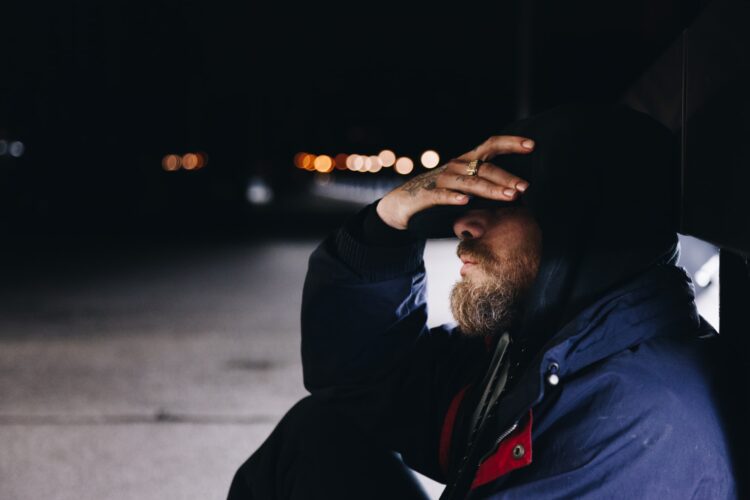 Imagine the Gospel story if it read like this.

Yeshua called his 12 disciples and brought them to a special retreat in Galilee.  The trauma of Roman occupation and hard dealings with zealot terrorists was such that these disciples would not be able to do ministry for some years. After a few years of intense ministry for inner healing and deliverance, he established some communities where others could find the same benefits.

Of course, there were many traumatized in first-century Israel, but those who were called by Yeshua entered the work and were healed as they walked in the power of God and were able to see God work through them as He worked through Yeshua.  This level of power in the Gospel is something that in the American Church, we do not know well.

Yeshua’s ministry was primarily and first to those we call marginalized.  Early in his ministry, Yeshua announced the character of his work in these terms,

“The Ruach ADONAI (Sprit of the LORD) is on me,

Because He has anointed me

to proclaim Good News to the poor.

He has sent me to proclaim

release to the captives

and recovery of sight to the blind,

to set free the oppressed,

and to proclaim the year of

This quote is from Isaiah 61.  The context of the Jubilee reset where lands returned to their original owners such that the whole country experienced a new economic reset.  Though the ministry of Yeshua invited all, the focus was on the marginalized and He indeed set them free as did the Apostles and the 70 in Luke 9, 10.  The Beatitudes of Matthew 5 should be understood in the same way.

The American Church has pursued all kinds of goals but has not generally put the focus where Yeshua placed it.  He expected those who ministered with him to find healing in the “As you go,” ministry to others rather than a focus on self.  I have often asked the question.  What if the American Church was filled with Holy Spirit power and focused its efforts on the marginalized with effectiveness?  Would we still have a Black Lives Matter Movement and an increase in neo-Marxist ideas today?  I think not.  What if the Church was effective in power with those who are bound by drugs, or those with gender dysphoria?  What if even the blind would be healed, and the lame would walk?  Imagine the credibility of the Church and the progress of the Gospel in American society!

There is a new growing emphasis on Luke 4:18. I was focused on this when I heard that our friend Mike Bickle of International House of Prayer was embracing a prophetic time of focus on Luke 4:18 to be one of the defining foundations of their ministry.  Though it is not large at this point, this emphasis is growing and could be part of revival and restoration in the American Church.