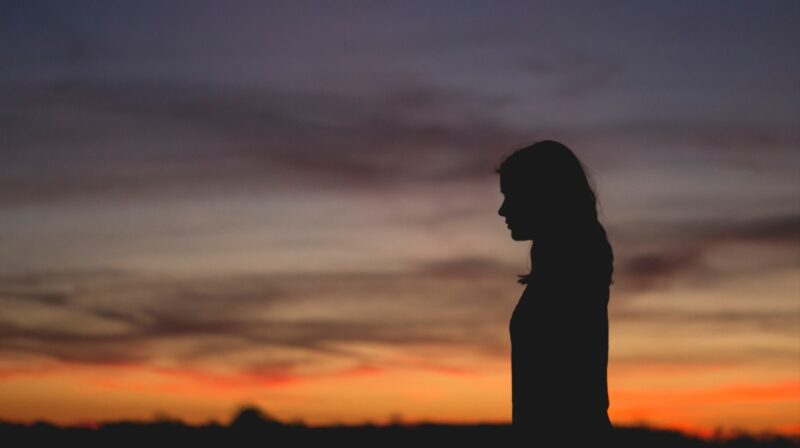 Recently I read a great book that describes building a truly loving community.   The authors call it a “hesed” community using the Hebrew word that has been translated covenant love, steadfast love, loving kindness and more.  The book is The Other Half of the Church by Michal Hendricks and Jim Wilder.  They call their vision full brained Christianity and claim that Christianity in the West is too left brained; rational, logical and information heavy.  The left brain is important, but the intuitive and the quality of immediate response habits are built in the right brain, from depth of relationships and love.  This is foundational to discipleship. I am not a materialist so I would rather call this the other side of the soul or mind that is connected to these spheres of the brain. The relationship of the mind/soul to the braine is a deep philosophical issue that I cannot unpack here.  Building upon the great books by Dallas Willard on discipleship, they argue that only loving community with mutual correction, humility and openness can disciple most people.  It must be modeled by the leaders of the community. Their case is very strong.  They put into new language something I have believed and taught now for more than 40 years.

One of the more salient parts of the book is their development of the concept of shame.  They distinguish between toxic shame and healthy shame.  All sin carries a degree of shame, but God and healthy brothers and sisters meet us with restorative correction.  They come along side, not with an accusative you, but identification, showing the person that their behavior is not in line with the “we” of the community and the example and teaching of Yeshua.  In this way the person who sins does not slink away in isolation but repents in the context of restorative love.  In such community restoration and growth takes place.  Shame is temporary in a context of love; deliverance takes place in repentance and forgiveness.  Such a community requires loving, humble and vulnerable leaders.

The authors contrast a healthy community to congregations led by dominant leaders who use toxic shame to cow others into submission and to remove themselves from correction, questioning or challenge.  Toxic shame leaders have a narcissistic part to their personality, not in the full psychiatric sense, but in a broader sense of meaning whereby self-centeredness and ego is too much a part of their personality and style of leadership.  Such leaders can build large congregations or gatherings, but not quality community.  These leaders, who do not live an open life, sometimes fall into serious sins.  People are shocked, but if we would look at the narcissist aspect of such leaders, we would be less surprised.

The issue of toxic shame is not only relevant for the Body of the Messiah, but to life in the sphere of politics, education, corporate life and family life.  In the book Good to Great, Collins et. el, describe a healthy corporation and its leadership.  It is one where the employees want to work.  It is a corporate community whose leaders do not operate though toxic shame.  However, there are corporations where leaders keep order and obedience while fostering resentment though the use of toxic shame, calling out others in a terrible way.  This is now so prominent in our present social culture.  Cancel culture is an explicitly enjoined method (see the writings of Herbert Marcuse) to use shame to shut down debate and assert power to gain the ends of the people who cancel.  It is an amazing power tool.  Shaming vocabulary is unmistakable.  Those who are not racists are called racists, others are called homophobes and others called transphobes.  This shuts down reasoning and good debate.  It is not possible, and people, in fear of being canceled and shamed back down.  Questions about global warming? You are shamed as a science denier.  Questions about naturalistic evolution? You are a fundamentalist flat earth devotee.  Question critical race theory?  You are a racist.

In the political sphere today toxic shaming in rampant.  Chuck Schumer regularly says of his Republican opponents, they should be ashamed.  Usually it is really just cancel move, a power assertion to preclude policy disagreements.  Our former President, for all the good policies his administration implemented, engaged in toxic shaming at a terrible level.  This has been a continues pattern.  Think of his shaming of Carlie Fiorina, Mark O’Rubio and others in the primaries.  The name calling was very disturbing.  It continued with shaming those who formerly worked for him like James Mattis, or other colleagues, Paul Ryan, John McCain and many others.  Yet is it so common in politics on both sides.

Toxic shaming is way for a person to remove himself or herself from vulnerability and correction. It is a way of self-protection and a blunt instrument of power assertion and domination.  We see it as the left seeks to shame the police in general or diners who will not stand up and shout Black Lives Matter.

Most people do not even understand what is happening when this goes on.  They may see a strong leader or say it is just politics or being New Yorkish.  However, it is very destructive.

I believe that we would do wall to raise consciousness on this issue, name it as a gross and unacceptable sin, and push back against people who engage in it; at schools, businesses, in politics, family and in all spheres where toxic shaming is used.  Can you imagine how our politics would change if toxic shaming was called out eliminated?  Can you imagine social debates without such toxic shaming?  I have actually had to defriend Facebook friends for engaging in this.  Social media is rife with it.  But I will push back and hard from now on.  Toxic shaming should have no part in our behavior as followers of Yeshua.  We may severely disagree with the sinful life of others, but will speak in redemptive love.