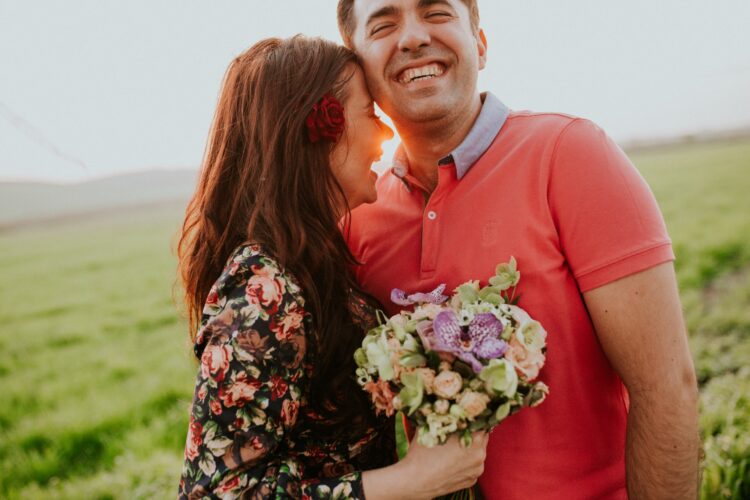 Because this is fresh in the news, and I wrote a book related to the God’s creation order, I write this article as God makes distinctions in creation for mutual blessing in an order of interdependence.  One of those wonderful distinctions are male and female that enrich our lives in so many ways.  Of course, we think about marriage as one of the highest expressions of mutual blessing and interdependence to come from the male and female distinction.  However, mutual blessing sometimes comes from the very different natures of male and female. They have different insights and operate in different ways.  It is sometimes difficult to define the differences with clear lines. Those who have studied the theory knowledge know that no definitions are airtight.  All definitions have fuzzy edges and have exceptions to the definitions or descriptions.  However, that does not mean that the general descriptions of differences are not legitimate.  Those descriptions should not preclude those who do not seem to fit the way of the general patterns of distinctions from fulfilling roles and directions that do not fit the general pattern.   And culture does have influence on how distinctions are presented.  However, there is a distinction between male and female that greatly enriches our lives.

Right now, we are seeing a war on sexual distinction, that God made us male and female.  Recently, the U. S. Conference of Catholic Bishops put out a statement warning about new policies by President Biden supporting radical abortion promotion and radical gender confusion.  They pointed to the creation order of male and female and said that this should be embraced by society. They were not speaking against basic civil rights for LGBTQ people but against the promotion of a way of life that does not embrace and promote the general truth of creation distinctions in sexuality and traditional marriage and family.  The Biden administration then put out an executive order that required girls and women’s sports teams to accept men who identify as females.  This is very destructive to women’s sports and all the gains women have made.  The Democratic House of Representatives now seeks to put out rules eliminating gender language and to replace them;  no more father, mother, brothers, sister, aunt or uncle, etc.!   One pundit joked that we can not celebrate the first female or woman Vice President!  We should not assert that she is a woman in a transgender world.  There are people who say we should drop the terms man and women.

So why is this happening?  It is because Satan hates God and his creation.  His creation distinctions enrich life and bring joy to God Himself.  Satan seeks a leveling and destruction of the creation order itself.  His followers especially are part of the thrust in destroying monogamous heterosexual marriage and family.  Radicals have historically seen the traditional family as a barrier to an equal and socialistic society.

What is our response?  It is to be zealous to preach the Gospel and to proclaim the truth of the Law of God and his creation order, and to not back down.  Hope it motivates you to get my book!