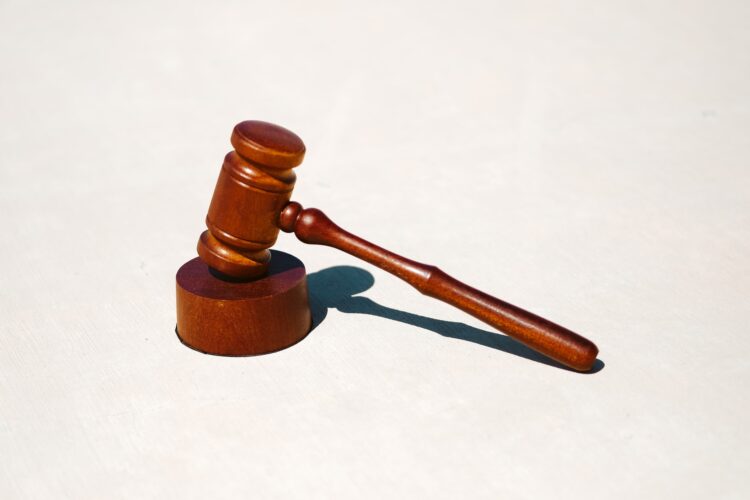 Famous writers from even a very long time ago, have presented the moral argument for the existence of God.  It is found in Paul (Shaul) the apostle and C. S. Lewis (Mere Christianity) and countless others.  There are several aspects to this argument.

First, we find ourselves with a conscience which either convicts us or tells us that we are guilty or not guilty.  The guilty or not guilty judgment for our behavior is a constant part of our human experience.  We are guilty before the law as our conscience understands right and wrong.  That is an amazing fact about human beings that is not the case with animals at any level. Animals survive and do quite well by instinct and mental awareness.  They don’t’ follow moral standards.  There are two aspects to this.

This understanding of right and wrong, Lawgiver and conscience, and the guilty and not guilty verdicts of conscience have been the overwhelming consensus of western culture for 1600 years.  Only in our day do we see a loss of confidence in these views.   It has produced terrible social decline. Those who make the moral argument are not saying conscience is a perfect guide but that it tells us something.  It is a pointer.  Law, conscience, guilt, etc. make sense if there is a righteous God who created us and gives the Law. However, we also argue that we need biblical revelation to really understand God’s law more accurately and his way of forgiveness and judgment for those who do not repent.