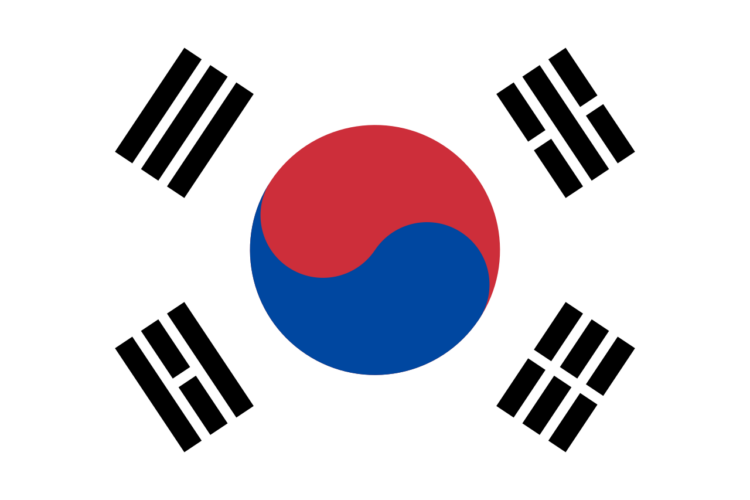 I am presently writing form Korea where I am having a wonderful time of ministry and friendship. Yet, it is sad for me to see what has happened to the country over the last 25 years. When I first came to Korea 25 years ago, it was like being back in the United States in the 1950s. There was no pornography, little abortion (not legal), and sexual morality was the norm. Women dressed modestly.

The multi culture folks who say they hate colonialism are such hypocrites since they do not really value indigenous cultures deeply. Rather, we see a cultural imperialism that stems from these same folks with regard to the influence of hedonism and every evil thing that comes from the worst of American decadence, but also from Europe. But the biggest thing is the cultural conditioning that comes from American media.

There are also educational influences that foster leftist socialism and post modern relativism. Now we see singles delaying marriage, living together outside of marriage, and refusing to have children. The self-centeredness has led to one of the lowest birth rates, 1.1 per two adults. This will not nearly replace the population with all the disaster that will follow this if it lasts. It has been sad to see the decline here and sad to my pastor friends in Korea. The change in 25 years has been amazing.

The biggest issue is not U. S. business colonialism, but U. S. cultural conditioning through massive media influence.

God help us. Our Korean friends are praying intensely about all of this. My information comes form them; they are trustworthy leaders. But one can see some of the change just by walking down the street.