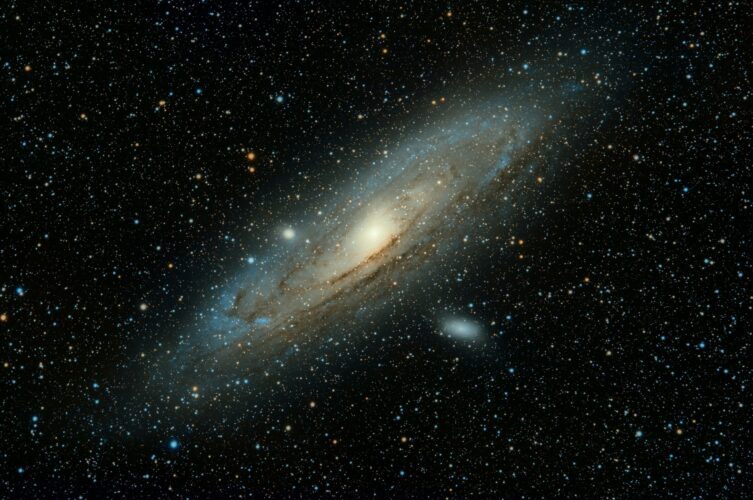 In our last article, we argued that life on earth including human life can only be explained by intelligent design or that there is a designer who brought about our world. This is the overwhelming conclusion of most cultures.  Ancient China had the concept of the will of heaven and living in accord with the order of heaven.  Other cultures describe the gods in the plural as being the source of life on earth.  Maybe gods are eternal or maybe not.  The gods usually have one at the head of their company.  India posited Brahmin as the ultimate god idea but one that is left vague with lesser gods having great sway on earth. Native Americans speak of the Great Spirit and a happy life after death for good people. Africans worship many gods but sometimes perceive an ultimate god above all but only a few tribes seek to relate to him and not only the lesser gods.  Judaism and Christianity see God as ultimately good and loving.

The dilemma is, what can be known about God or the realm of divinity without God revealing himself in acts and speech?  We now want to look at what can be known about God or the Divine realm without the revelation that is in the Bible.  In Acts 17 in Paul’s preaching, we are told that from one original human couple all peoples were created and given boundaries that they might grope after God and perhaps find him.  Indeed, this groping after seems universal. In addition, some cultures seem to fall into worshipping dark powers, sacrifice human beings on altars, eat other human beings, and do evil that is hard to comprehend, though in our own recent past terrible evil has been done, such as by the Nazis in killing six million Jews or Stalin in Russia starving from ten to thirty million.  Part of the motive was evil religious ideas. We return to our original question.

Human beings find themselves in a world of great beauty and wonderful experiences.  Human love between men and women, the birth of children, the joy of nature, animals both pets and wild animals, flowers, sports, art, music, friendship shout that God or the divine is good and loving and pours out good gifts on us.  On the other hand, human beings know terrible pain, disease, suffering, death, war, terrible evil done by some against others, natural disasters, floods, earthquakes, tornados, hurricanes, droughts, accidents, and more.  This mixture of the wonderful and the terrible has led to three main theories or responses from those who believe that our universe is designed.  The first is Deism.  Yes, there is God, and He created the universe.  It was something He was interested in doing.  But He does not care about people and is uninvolved.  He created our capacities but left them all up to us and the forces of nature.  It is as if God created a clock wound it up and then released it to run on its own.  The other theory is dualism, that there are really two gods, the good and the evil god.  The ancient religious philosopher Manni in Persia put forth this view, hence called Manichaeanism.   The good comes from the good god and the evil from the evil god.  The great science fiction series Star Wars gets close to this idea, the good side of the Force and the dark side.  When they say they can experience the empowerment of the Force, it is the good side of the Force and they say, “May the Force be with you.”  But one can go over to the dark side of the Force.  The third response is to say it is too mysterious.  Yes, we see the Divine, but we see such good and such evil, that it is an ultimate mystery.  We cannot know, but this existence is an illusion (Buddhism). Hindus believe that the good and evil experienced in this life are a matter of just deserts due to our past lives and sins. If we pursue goodness, eventually we escape the wheel of reincarnation birth and death and enter the eternal realm of bliss with no more suffering.

So, where does this leave us? I think a few more comments are in order.  First, the idea of one ultimate God is a more credible idea than two gods or many.  This is because we experience one universe.  The universe is an integrated whole and does not look like a multiverse with many different not integrated parts running on its own.  We are not a multiverse, but a universe.  Science discovers scientific laws that apply to the whole universe, from Mars to the farthest galaxy.  The basic elements are the same on that famous chart of the elements and the discoveries of physics not only of the atom but sub-atomic realities apply to the whole universe. So the designer behind the universe would be an ultimate unity.

So, we conclude that there is one ultimate God.  However, does God love us and is He good?  There is so much astonishing beauty and joy in living that it seems He is good when we focus on that.  But there is so much evil, pain and suffering that it seems He is not. This is called the problem of evil. Those who deny God’s goodness or even his existence due to evil and suffering (a truly foolish idea to deny design) have to deal with the problem of good.  How can there be no God of goodness with all the wonderful experiences in this life, all the good things in life?

C. S. Lewis was one of the greatest thinkers of the 20th century.  Children know of him through his children’s series, The Narnia Chronicles. Lewis put forth one more argument in his book Mere Christianity.  It was that our conscience that justifies us for good actions and condemns us for evil actions.  This is an important hint concerning the nature of the universe.  This is similar to Paul’s argument in Romans 1, 2.  Conscience is not a perfect guide, but it tells us that we are condemned or affirmed by a judge that is above us.  The judge is the Creator of the Universe.  This is strong evidence that God is good and cares about good and evil behavior.  However, is there an ultimate judgment beyond this life.  Many cultures have come to that conclusion.

However, without biblical revelation, we just do not have enough information.